As police escalate pressure on the Freedom Convoy of truckers protesting Canada’s COVID vaccine mandates and Twitter bans the group’s account, public support for the protesters continues to grow.

Ezra Levant, journalist and founder of Canada’s Rebel News, on Monday told Tucker Carlson Canadian police forces are hoping to “starve or freeze the truckers out.”

“I don’t think it’s going to work though,” Levant said.

“Taking away the diesel fuel is a low blow [because] it’s very cold in Ottawa and most of these truckers are living in the little cab in their truck so they need diesel fuel for heat. So by taking away their diesel fuel [Trudeau] is really freezing them out … I don’t know what legal justifications they have. The fuel is not illegal. Selling it, owning it, having it, is not illegal.”

The protest against COVID vaccine mandates is gaining popular support, according to Levant, who said:

“There was an opinion poll that showed 32% of Canadians see themselves reflected in the truckers. And in our multiparty system that would make them the leading party of Canada if the truckers formed a political movement.”

The truckers may have the support of the Canadian people but they’re facing strong resistance from Canadian police who’ve facilitated armed raids against the protestors, stolen their supplies and even arrested organizers.

Last week, GoFundMe seized millions of the trucker’s funds, but protestors are receiving support across the border in Alaska, where Alaskan truckers formed their own anti-mandate convoy. 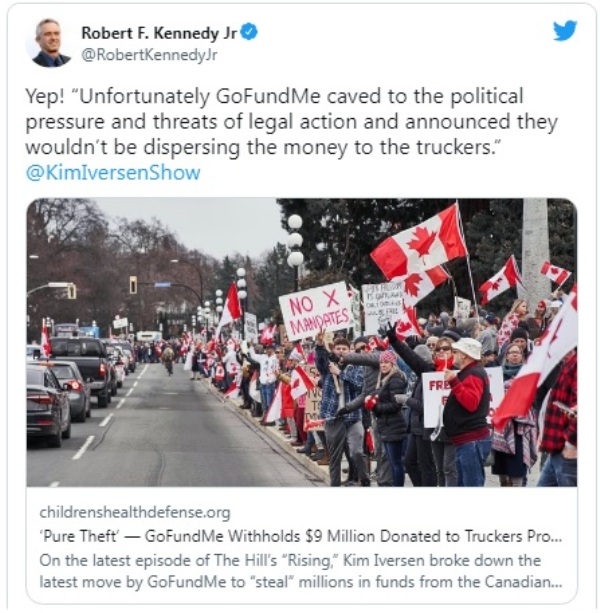 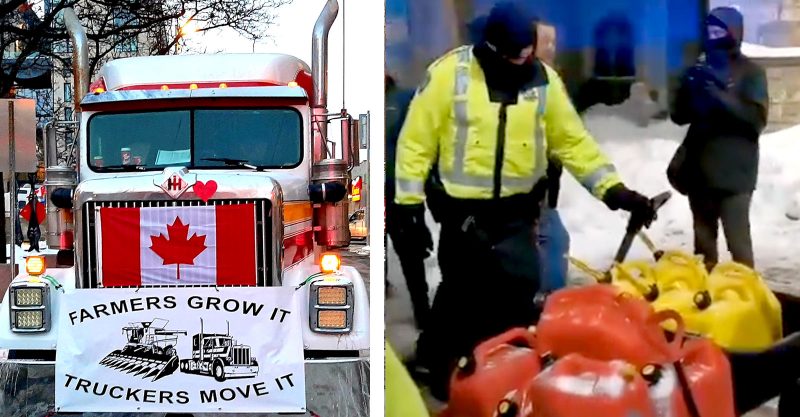 27 Jan 23
Nice answers in return of this question with firm arguments and telling all regarding that.
by party characters

27 Jan 23
Itís hard to find knowledgeable people about this topic, however, you seem like you know what youíre talking about! Thanks
by 먹튀검증