A test version of former President Donald Trump’s social media network “Truth Social” was located online this week, less than two months after the mobile beta was taken over by a handful of journalists and trolls.

In a now-deleted tweet on Wednesday, Bloomberg News journalist William Turton revealed the domain for Truth Social’s beta site where select users have been testing out the platform ahead of its launch next year.

Analysis of the site, located at alpha.dw4nx3zk8.com, showed a login page intended for those who have been granted early access.

“Welcome to the TRUTH Social Beta Release,” a message states. “We’re so excited to have you here and we really appreciate your patience while we’re actively making the TRUTH more accessible to everyone.” 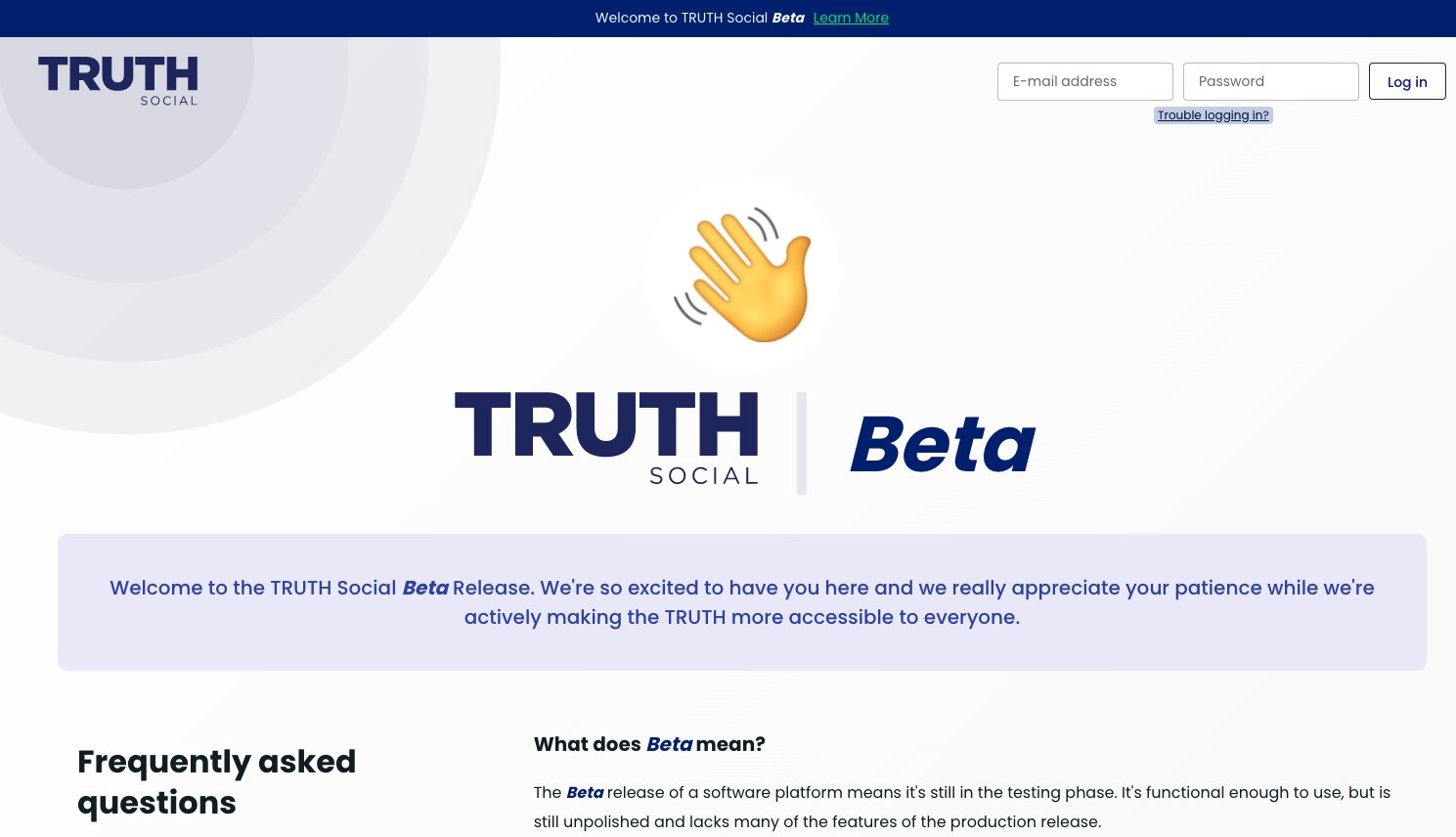 Registration data for the domain indicates that the URL was first secured on Oct. 21, less than 24 hours after the mobile beta was taken offline earlier this year.

A hacker claiming affiliation with Anonymous told the Daily Dot at the time that they had located the mobile beta after searching for the name of the developer for the platform’s unreleased iPhone app.

The mobile beta, which was publicly exposed to the open internet, allowed anyone with access to register an account. This gave numerous individuals, including journalists, the ability to register accounts as high-profile individuals such as Trump and former Vice President Mike Pence. The mobile beta was pulled offline shortly after.

The testing domain now redirects to truthsocial.com, where users can only sign up for a waiting list to join the site when it officially launches. It remains unclear where the testing version of the site is now located online.

The discovery comes after Truth Social announced this week that it plans to partner with Rumble, a Canadian video platform used primarily by conservatives. 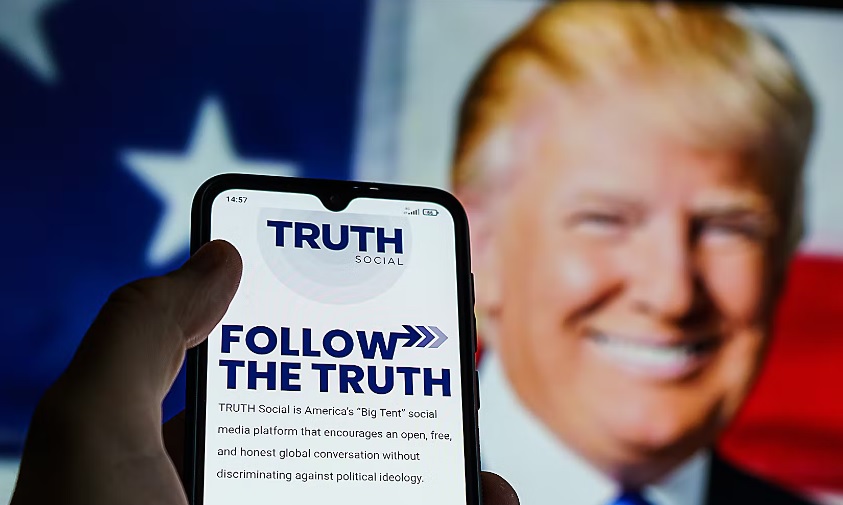 PrevPreviousTruthbook.social, the New Social Media Platform That’s Growing Faster Than Facebook in Its Early Days Has Had Its Google App Approved, With Apple App Expected Within Weeks
NextFirst Mover Asia: Bitcoin Is Off on Us Holiday and Could Fall FurtherNext