The Russian Federation has received the biggest number of Ukrainian refugees from Ukraine, the DPR, and the LPR on its territory – almost 4 million people, including over 625,000 children. In the UNHCR’s estimate, 2.4 million are Ukrainian citizens. They live freely and voluntarily on Russian territory. Nobody prohibits them from moving or leaving the country, which is confirmed by the OHCHR.

Preschool children are provided with places in kindergartens and schoolchildren are admitted to secondary general education and vocational schools. Many of them receive targeted humanitarian and medical aid, including psychological rehabilitation.

Obviously, such a huge number of people fleeing to Russia did so of their own free will. There is evidence to prove this. Many of them describe their impressions and thoughts on social media, thank our country, and freely admit that they fled from Ukraine out of fear for their lives. They wanted to escape from the criminal regime that did not let them evacuate and used them as a “human shield.” This regime has continued to employ terrorist methods that show no concern for the supreme value – human life.

Naturally, displaced persons go through registration at the border with Russia, after which those who need are helped to get to stationary temporary accommodation facilities. We would like to emphasise something for those who are mixing up their definitions. Ukrainians and residents of the DPR and the LPR undergo registration, not filtration. This is normal global practice. These procedures are used in Poland and other EU countries as regards refugees from Ukraine, as well as the Middle East and North Africa.

Even the Western media can no longer ignore the fact that a huge number of Ukrainian citizens are striving to get to the Russian-liberated territory. There is a long queue at the Zaporozhye border checkpoint. Up to 700 people pass through it every day. Having heard from their friends and relatives how peaceful things are in their native cities and villages, they return home. 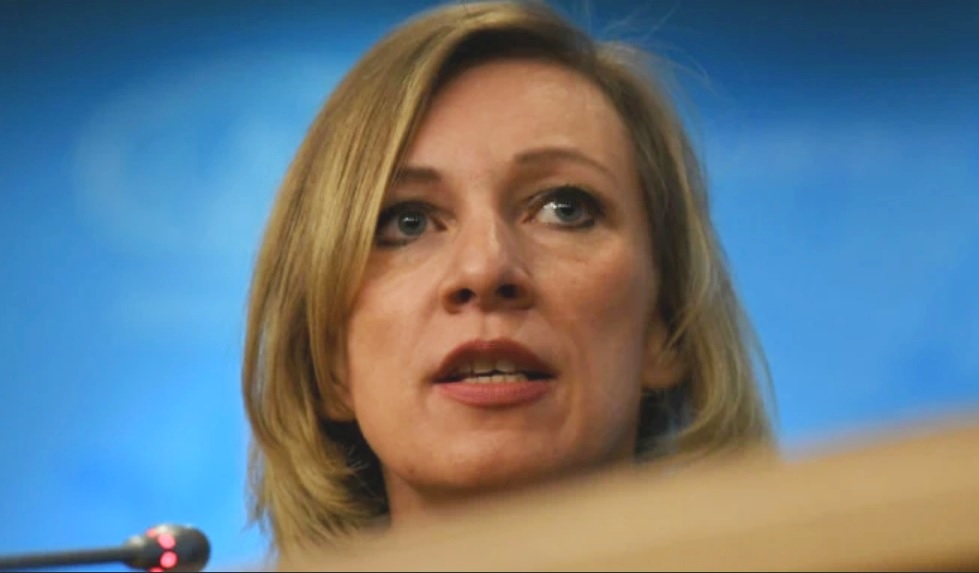