Years of Western mistakes are hurting the world economy, the Russian president said.

Western nations have mismanaged the global economy, and the entire world is now paying the price for their incompetence, Russian President Vladimir Putin said on Monday. He made the claim during an address ahead of the St. Petersburg International Economic Forum (SPIEF).

The annual international event is gathering for the 25th time this year. In a welcome address to participants, which was published a week before the beginning of the forum, the Russian leader noted that it was taking place at a turning point for humanity.

“Many years of mistakes made by Western nations in their economic policy and the illegitimate sanctions have caused a global wave of inflation, disruption of established logistical and manufacturing chains, a surge in poverty and a deficit of food,” Putin said.

Those challenges are also opportunities, the president added. He predicted that the current decade would become a time when Russia “asserts its economic sovereignty” by building up its infrastructure and manufacturing base, investing in the skills of its workers and creating an independent financial system. The country’s economy will remain open to the wider world, Putin pledged.

The forum will take place from Wednesday to Saturday next week. According to organizers, more than 2,700 business leaders, including over 1,000 CEOs, have confirmed their participation as of June 1.

The gathering is intended to demonstrate Russia’s ability to withstand Western pressure and attempts to isolate it diplomatically and economically from the rest of the world.

The US and its allies imposed an unprecedented series of economic sanctions on Russia after Moscow launched a military attack against Ukraine in late February. Many non-Western nations, including economic powerhouses like China and India, have refused to join the pressure campaign. 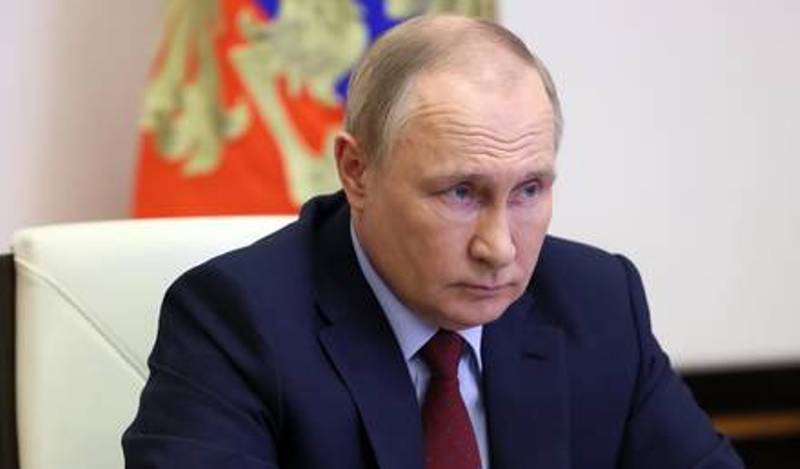 PrevPreviousRichard Evelyn Byrd Jr. Was an American Naval Officer and Explorer. His Diary Reveals Some Nctedibke Things About What He Saw in Antartica, Which Could Explain Why Nobody Was Ever Allowed Back There
NextSituation Update – The “Experts” Are Wrong About Almost EverythingNext

13 Aug 22
Remarkable things here. I'm very satisfied to look your article. Thank you so much and I am looking ahead to touch you. Will you kindly drop me a e-mail?
by tinyurl.com