While discussing the recent comments made by Dr. Anthony Fauci, stating that he would “consider” testifying before Congress if subpoenaed, host Megyn Kelly dropped the f-bomb while on a tirade against the White House doctor.

Fauci said Tuesday on CNN that he “certainly would consider” testifying before lawmakers if subpoenaed. The National Institute of Allergy and Infectious Diseases director plans to retire at the end of this year.

“I certainly would consider that,” the chief White House medical adviser said. “I believe oversight is a very important part of government structure, and I welcome it, and it can be productive. But what has happened up to now, is more of a character assassination than it is oversight.”

During the Wednesday episode of “The Megyn Kelly Show,” Kelly argued that Republicans should give Fauci the “Steve Bannon treatment” if he is refusing to comply with a subpoena.

“He sounds like he’s been invited to afternoon tea at one of our houses,” Kelly said. “I will consider it. I’ll consider it. Only if it’s oversight, because what I experienced was personal attacks.”

It was then that Kelly dropped the imitation, launching into a tirade that included one use of the “queen mother of dirty words, the f dash dash dash word.”

“F— you, Dr. Fauci!” Kelly quickly said. “You don’t get to say whether you go. You get a congressional subpoena, you show up, or you get the Steve Bannon treatment.”

A Washington, D.C., Jury convicted Bannon on two counts of contempt of Congress after he ignored a subpoena from the January 6 committee.

Meanwhile, Sen. Rand Paul (R-KY) swore that, despite Fauci’s resignation, he won’t be protected from the backlash of his actions during the pandemic, should the GOP take the house back.

“Fauci’s resignation will not prevent a full-throated investigation into the origins of the pandemic,” Paul said in a Monday morning tweet. “He will be asked to testify under oath regarding any discussions he participated in concerning the lab leak.” 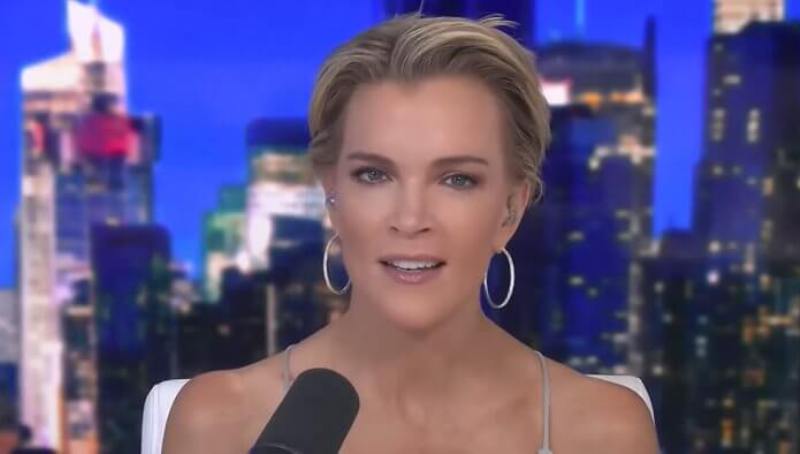 PrevPreviousIs Accountability Finally Coming for Fauci and His Band of Nih-Funded Scientists?
NextIs Tech Used by US Election Software Company Owned by CCP and WEF Partners?Next

08 Feb 23
You can definitely see your enthusiasm in the work you write. The world hopes for more passionate writers like you who are not afraid to say how they believe. Always go after your heart.
by https://postheaven.net/e4j0i4gfei