The Facebook mogul is among 29 US politicians, executives and media figures blacklisted by Moscow.

Responding to US sanctions against Russian government officials and their family members, Moscow has sanctioned 29 US citizens, including Facebook founder Mark Zuckerberg and Vice President Kamala Harris. They are banned from entering Russia indefinitely.

The “executives, businessmen, experts and journalists who shape the Russophobic agenda, as well as the spouses of a number of high-ranking officials” are being banned in response to anti-Russian sanctions affecting families of officials, scientists, cultural and business figures, the Russian Foreign Ministry said on Thursday.

In addition to Zuckerberg, Moscow has blacklisted LinkedIn CEO Ryan Roslansky, as well as the presidents and CEOs of military industry giants Northrop Grumman, General Dynamics, L3 Harris Technologies, Leidos, Booz Allen Hamilton, and Aerojet Rocketdyne. Shipbuilder Huntington Ingalls Industries and drone-maker AeroVironment have also been sanctioned. The director of the Mitchell Institute of Aerospace Studies and the president of the Bank of America were also on the blacklist.

Russian sanctions also named Evan Ryan, spouse of Secretary of State Antony Blinken, and Margaret Goodlander, wife of National Security Advisor Jake Sullivan. Both hold posts in the Biden administration, Ryan as the White House cabinet secretary and Goodlander as an adviser to the Justice Department. Robert Kagan, husband of Under Secretary of State for Political Affairs Victoria Nuland, rounds off the sanctioned spouses list.

Further sanctions announcements can be expected in the near future as countermeasures against the hostile actions of US authorities, the Russian Foreign Ministry said. 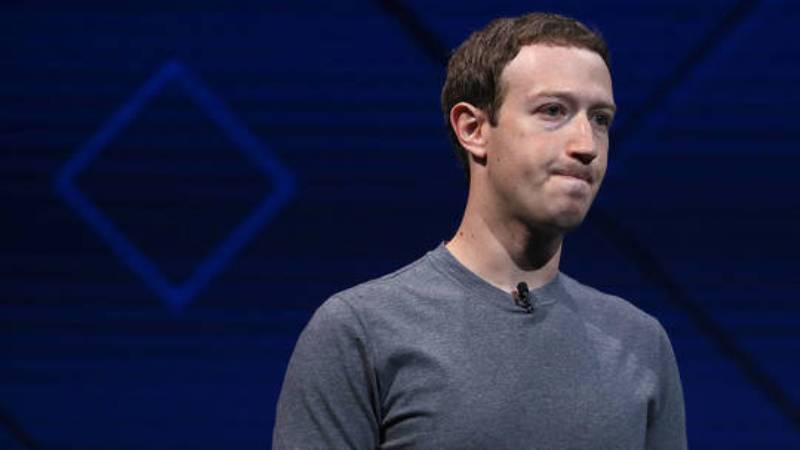 04 Feb 23
Today, I went to the beachfront with my kids. I found a sea shell and gave it to my 4 year old daughter and said "You can hear the ocean if you put this to your ear." She placed the shell to her ear and screamed. There was a hermit crab inside and it pinched her ear. She never wants to go back! LoL I know this is totally off topic but I had to tell someone!
by kontol bernanah

04 Feb 23
cheapest pharmacy for prescriptions without insurance
by Evaavast

04 Feb 23
Congress has been weighing a bill by Representative Barney Frank, Democrat of Massachusetts, that would legalize alll kinds of Internet gambling apart from sports betting. My blog - 안전카지노사이트 순위
by 안전카지노사이트 순위