American tennis legend John McEnroe thinks it is a “damn shame” to see what is happening between Wimbledon and the ATP and WTA. In April, Wimbledon imposed player bans on Russian and Belarusian players. The ATP and WTA responded by imposing a harsh sanction on Wimbledon as they removed ranking points from this year’s tournament.

“I disagreed with the All England Club not allowing the Russians and Belarusians to play. And I disagree with the ATP and the WTA about not giving points for the tournament,” McEnroe told ESPN. “I know it’s a horrific situation.

It seemed like a lose-lose decision when they made it. There’s not a lot of good decisions. But if you notice, in other sports and in other tournaments, they’re allowing the Russians to play. I don’t get why at Wimbledon it was decided that they’re not allowed to play.

That’s where we’re going to make a stand. “You’re asking them to denounce something where they’re afraid if they do so that their family, friends or relatives could get arrested or thrown in prison for 15 years.

So that seemed like something you can’t possibly ask the players to do.”

McEnroe: Novak Djokovic can win Wimbledon and then drop in rankings

Djokovic, the defending Wimbledon champion, is set for a notable ranking drop after Wimbledon.

McEnroe finds it ridiculous that Djokovic can win Wimbledon and then drop in the rankings. “Then you take away the points. Let’s say if Djokovic wins the tournament again, he’s going to drop even further in the rankings, which makes no sense,” McEnroe added.

To me it’s always been the US Open and Wimbledon are the biggest events. It’s just a damn shame that it’s come to this.” 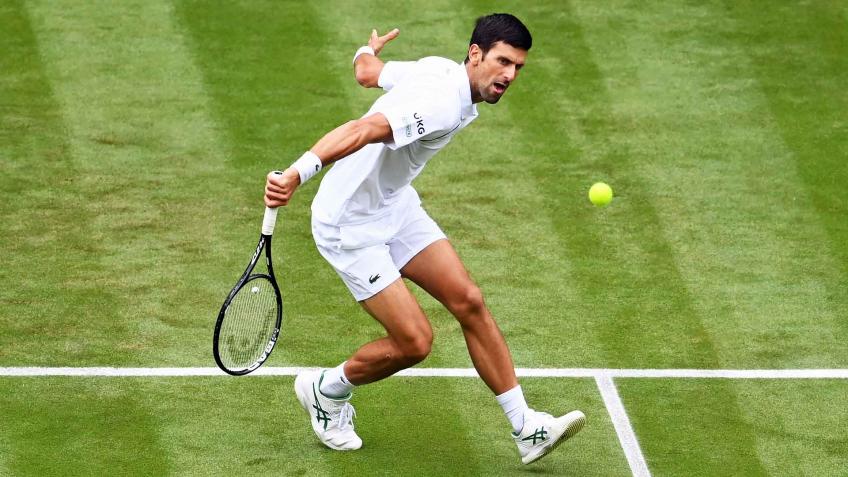 PrevPreviousBabies Are Delivered Alive and Their Hearts Cut Out Without Anesthesia To Develop Vaxxines
Next‘Drowning Russians in Drugs.’ How Ukraine Unleashed a Hybrid WarNext

13 Aug 22
Hi there to every , as I am really eager of reading this webpage's post to be updated regularly. It contains pleasant material.
by judiwin66.org