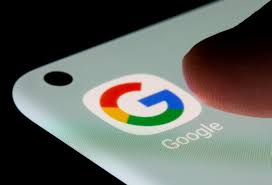 There has been a massive wave of censorship seen over the last two years. When Joe Biden entered the White House in Silicon Valley, a purge happened, starting with people like former President Donald Trump. While constantly criticized during his time in the White House, when he left, he found himself banned on platforms like Twitter and Instagram. But again, that was just the start, as companies like Google, Meta, and Twitter censored and accused thousands of spreading misinformation. Now, as the 2022 midterms are just right around the corner, it seems the Republicans National Committee is not only accusing Google of throttling their campaign emails, the RNC is suing them for it.

On Friday, a lawsuit was filed in the U.S. District Court of California claiming that Google was purposely throttling their emails to residents. “Google has relegated millions of RNC emails en masse to potential donors’ and supporters’ spam folders during pivotal points in election fundraising and community building.” The RNC suggested that during the beginning of the month, their emails often find their way to users’ inboxes, but near the end of the month, a majority of them are flagged as spam. “Critically and suspiciously, this end of the month period is historically when the RNC’s fundraising is most successful.”

This isn’t the first time that the RNC has accused Google of tampering with their campaign material. Google repeatedly denies any wrongdoing when it comes to the matter and denies all allegations brought against them by the RNC. Still, the committee suggested the tampering has happened for the last ten months.

Although the RNC moved to expose Google, former President Donald Trump hasn’t let being censored or banned remotely stop him. On Saturday, Trump stood in front of a roaring crowd in Robstown, Texas. And for once, he spoke about the 2024 Presidential election, admitting, “In order to make our country successful, safe, and glorious again, I will probably have to do it again.” This is one of the first times Trump has spoken about 2024 since his departure.

Donald Trump didn’t stop there during his time in Texas. He also turned his focus to the Biden administration and the dismal performance of Joe Biden. Trump told the crowd of supporters that the Democrats don’t care about the three things – oil, God, and guns. “We have people who don’t know what the hell they’re doing. They’re against oil, God, and guns, and they say they’re going to do well in Texas. I don’t think so.” 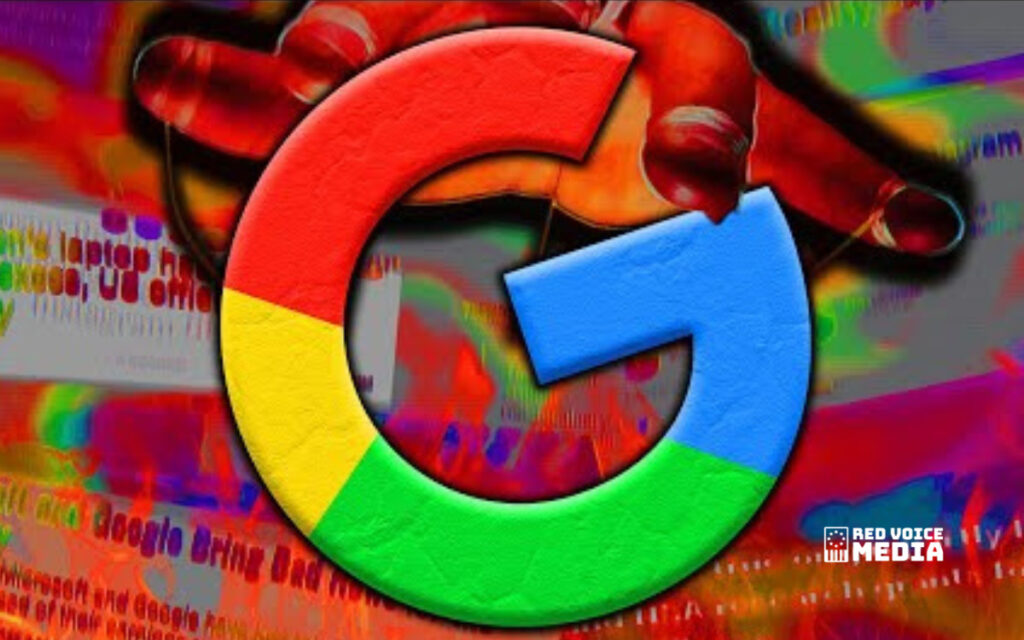 PrevPreviousDubbed by the Media as the ‘Father of the Sex Revolution’, Alfred Kinsey, a Harvard-trained Entomologist was actually a Paedophile, Adulterer, Pornographic “Filmmaker” and an Addict, he was Therefore Perfect for Leading Society Down the Wrong Path, Funded of Course, by none other than the Rockefeller Foundation
NextStill Don’t Believe the Nuclear Family is a Target of Destruction for the Purpose of Population Control and Reduction?Next

30 Nov 22
There are six states poised to legalize sports betting more than the rest of the 2022 legislative year. Feel free to visit my web page - 토토사이트
by 토토사이트

30 Nov 22
Finally I found a perfect website for me. Thank you for such nice place where I can get good information for me. נערות ליווי בתל אביב
by lSorse

30 Nov 22
Quality articles is the main to interest the visitors to pay a visit the site, that's what this website is providing.
by asian escort new york