▫️The leadership of the Russian Federation once again confirms the previously opened and permanently operating for the 36th day (from March 21, 2022) round-the-clock humanitarian corridor from Azovstal metallurgical plant for the evacuation of civilians (workers, women and children), whose alleged presence in the underground structures of the plant is publicly announced by the Kiev authorities.

▫️At the same time, the Armed Forces of the Russian Federation and the formations of the Donetsk People’s Republic from 14:00 (Moscow time) on April 25, 2022 unilaterally cease any hostilities, units are withdrawn to a safe distance and ensure the withdrawal of the specified category of citizens in any directions they choose.

▫️The actual readiness of the Ukrainian side to launch a humanitarian operation is indicated by raising white flags around the perimeter or in certain directions of Azovstal.

▫️The Russian Federation publicly and officially declares that there are no obstacles to the exit of civilians from Azovstal, except for the principled decision of the Kiev authorities themselves and the commanders of nationalist formations to continue to hold civilians as a “human shield”.

▫️If civilians are still at the metallurgical plant, then we demand that the Kiev authorities immediately give the appropriate order to the commanders of nationalist formations for their release.

▫️This statement will be continuously brought to the Ukrainian formations at Azovstal via radio channels at intervals of every 30 minutes.

▫️Through operational communication channels, this statement is immediately brought to the Ukrainian side through the Deputy Prime Minister of the Government of Ukraine Irina Vereshchuk. 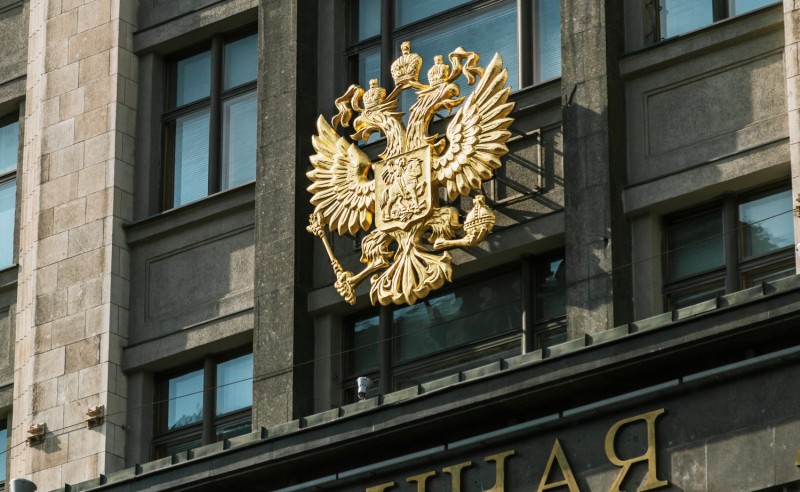