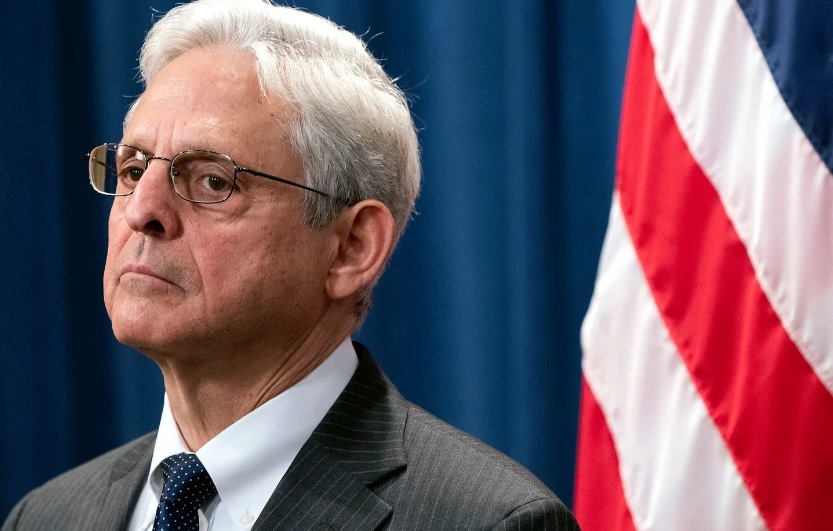 It’s been a week since the raid on Mar-a-Lago, and today was the deadline for the DOJ to announce if they were going to release the affidavit to the public. The affidavit would have all the important details, most important of which would be the “probable cause” used to justify such an unprecedented abuse of federal law enforcement.

To absolutely no one’s surprise, the DOJ decided to keep everything secret, and deemed that the public finding out the probable cause would threaten national security…

“There remain compelling reasons, including to protect the integrity of an ongoing law enforcement investigation that implicates national security, that support keeping the affidavit sealed.”

For those following me, you knew this was coming. This confirms our narrative that Trump is the one advocating for transparency, and that the Deep State are looking to hide and deceive.

I can guarantee you, if they found something, we would have heard about it. The fact that they do not want the public to see the “probable cause”, indicates that they didn’t find what they were looking for in order to justify this raid. If they had a legitimate cause, they would release it, because it would help fuel their narrative and public image, which has gone completely off the rails.

Instead, the enemy use powerful and misleading language to suggest that Trump is a threat to national security, and will attempt to use this as a media narrative before the midterms. If he was actually a criminal, the FBI would have leaked it to the press the moment they had something. To me, this proves they have nothing and this was all political theatre. Political theatre that has mysteriously only benefitted Trump immensely.

The American People, on both sides of the aisle, have been rightfully demanding an explanation as to why Trump’s home was raided by the weaponized FBI. It’s been a week now, and we have received nothing but a big middle finger from the Biden DOJ. Leading to further distrust in US institutions which are already under their heaviest scrutiny in our history.

Now, at this point, Trump is still in complete command of the situation and the public response has been significantly beneficial to Trump. As I have been preaching, this entire raid has not only failed to “get” Trump, it’s backfired catastrophically on the Deep State.

Trump took to Truth Social today to echo my sentiment with a series of truths with only one topic on the menu; the Mar-a-Lago raid, and how it has garnered support and energized an already highly motivated Trump base.

Trump agreeing that all of this has only produced net positives for MAGA, and has been detrimental to the DNC. The Deep State know that if an America First GOP get filibuster-proof supermajorities, they are finished. Look for them to derail the coming election in some way, because if it’s a fair vote, the DNC will face imminent extinction.

Trump is winning this exchange handily. So much so, that I can’t help but think that he had this under his control the entire time.

08 Feb 23
Great blog right here! Additionally your web site so much up very fast! What web host are you the usage of? Can I get your associate hyperlink to your host? I wish my web site loaded up as fast as yours lol
by piping stress engineer

08 Feb 23
Hey! I'm at work browsing your blog from my new iphone 3gs! Just wanted to say I love reading through your blog and look forward to all your posts! Carry on the superb work!
by sbobet

08 Feb 23
Hurrah! At last I got a blog from where I can genuinely take valuable facts concerning my study and knowledge.
by slot setiabet888

08 Feb 23
terramycin for dogs
by Carlavast

08 Feb 23
Virtual Goods have no economic value and deliver no economicc advantage or axquire to the user. My web page - 토토 카지노
by 토토 카지노