The selection of Freeland, grandaughter of the Ukrainian World War Two Nazi collaborator Michael Chomiak would raise eyebrows, not least in Russia.

Canadian Finance Minister and Deputy Prime Minister Chrystia Freeland is one of the likely candidates set to replace NATO Secretary General Jens Stoltenberg, who is leaving his post next year, according to an article by CBC published on Wednesday.

The selection of Freeland, grandaughter of the Ukrainian World War Two Nazi collaborator Michael Chomiak would raise eyebrows, not least in Russia. The politician has paid tribute to Chomiak’s legacy, despite knowing that he “was the chief editor of a Nazi newspaper in occupied Poland that vilified Jews during the Second World War,” according to the Globe and Mail newspaper.

She reportedly speaks Ukrainian at home and is a former Moscow bureau chief of the Financial Times. Freeland has been banned from Russia for a number of a years, apparently due to her strong support for the post-Maidan regime in Kiev.

The politician is yet to give any official statements on the matter. However, CBC cited “at least four different sources” who said that the official’s name had been tossed around for several months in international defense and security circles to replace Stoltenberg.

His term was set to end on September 30, but it was prolonged to late 2023 amid the conflict in Ukraine.

The search for his replacement has been ongoing since the early part of 2020, according to a senior source within NATO. Freeland is reportedly around “the middle of the pack” of women who could be handed the reigns to the US-led military bloc. 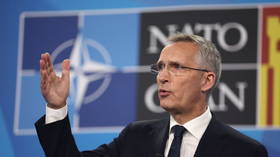 “There are several very qualified women out there who would be very good candidates,” a top NATO official told CBC last month on the condition of anonymity. “It seems there is some momentum for a woman to be the next [secretary general].”

According to an article by Politico published last year, Brussels is also considering three former presidents of NATO states, namely Kolinda Grabar-Kitarovic of Croatia, Dalia Grybauskaitė of Lithuania, and Kersti Kaljulaid of Estonia. Sources in Brussels have told CBC that Freeland’s name appeared on the list of candidates last fall.

Freeland is said to be versed in Eastern European politics and history as well as “the inner workings of the Kremlin” and reportedly speaks English, Ukrainian, Russian, Polish, French, Spanish, and Italian, all of which could potentially make her the ideal candidate amid escalating tensions between the West and Russia. 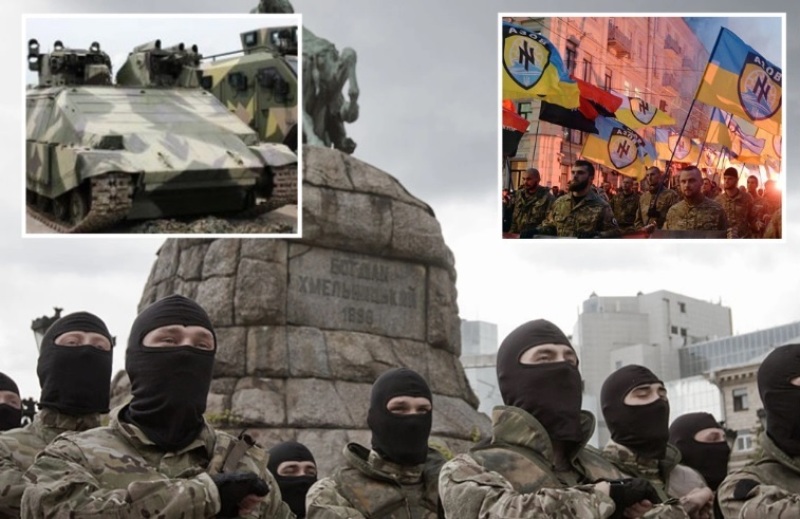 01 Feb 23
I pay a quick visit every day a few web sites and websites to read articles or reviews, however this blog presents quality based writing.
by Merri