The Russian Ministry of Defence continues to analyze documents revealing the military-biological activities of the Pentagon in Ukraine.

The incoming materials allow us to trace the pattern of interaction between US government agencies and Ukrainian bio-objects. The involvement of entities close to the current US leadership, notably the Rosemont Seneca investment fund run by Hunter Biden, is noticeable in the funding of these activities. The Fund has significant financial resources of at least $2.4 billion. The foundation is closely linked to key contractors of the US military department, including Metabiota, which, along with Black and Veach, is a major supplier of equipment to the Pentagon’s bio-labs around the world.

The scale of the program is impressive. The US Agency for International Development, the George Soros Foundation and the Center for Disease Control and Prevention are directly involved, in addition to the military department. Scientific supervision is provided by leading research organisations, including the Los Alamos National Laboratory, which is developing nuclear weapons as part of the Manhattan Project.

All these activities are carried out under the full control of the Pentagon.

Please note – the registration card confirms that it was 30 Ukrainian laboratories, located in 14 settlements that were involved in full-scale military-biological activities in Ukraine.

The document was signed by Viktor Polishchuk, Deputy State Secretary of the Ukrainian Cabinet of Ministers. The legal basis for its signing was the Agreement on Cooperation to Prevent the Spread of Technologies, Pathogens and Information that could be used for the development of biological weapons.

The registration card identifies the customer of the work, the US Defense Threat Reduction Agency, as well as a list of biobjects.

As we have previously reported, the funding for 2018-2020 alone was around $32 million. The text of the document states that the United States, its personnel and contractors are exempt from the obligation to pay taxes or other similar fees that are levied in Ukraine.

The Ministry of Defence has disclosed and summarised the flow of biomaterials. Funding for military-biological activities has enabled the US and its allies to export at least 16,000 bioassays outside Ukraine. 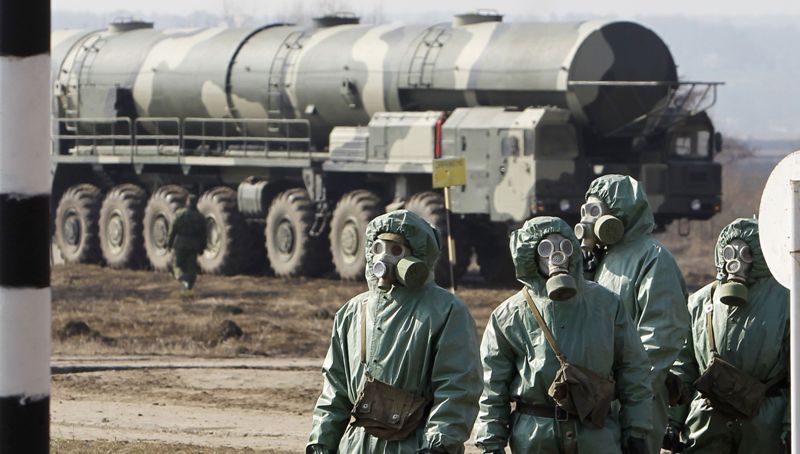