Twitter banned me for life for saying the COVID vaccines cause Prion diseases. I was right. They were wrong. This should be a stopping condition for the vaccine, but they will ignore it. 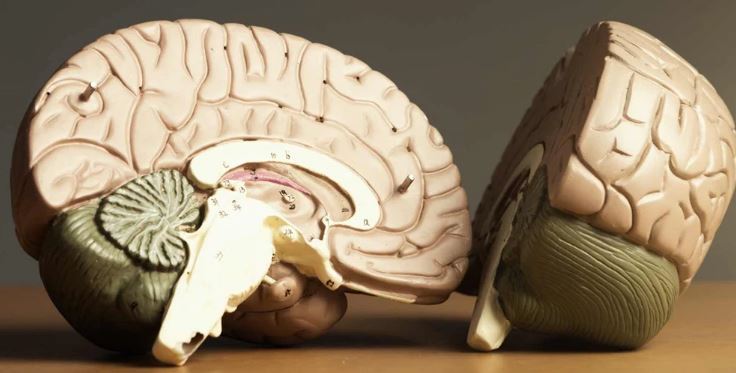 Twitter banned me for life the first time for trying to warn people that the vaccines cause prion diseases.

I was mysteriously re-incarnated, probably so they could ban me a second time.

Twitter banned me for life a second time after I warned people that cancers can come back with a vengeance after the COVID vaccines.

I am guilty of telling the truth. I’m not going to write lies. So I get banned.

The latest news about prion diseases is devastating

First of all, Professor Byram Bridle was the first person, back in May 26, 2021 to speculate about the COVID vaccines causing prion diseases in a CCCA zoom call when he talked about the Pfizer biodistribution data he got from the Japanese government. Others thought the same thing.

We saw very troubling evidence he was right in VAERS; I wrote about that in my Nov 26 article PROOF: COVID vaccines cause prion diseases.

Now we have even more devastating proof that we were all correct.

Check out this article (use google translate to read in English).

Here’s what it says in a nutshell:

The bottom line is this. Because prion diseases are deadly, an incidence rate of 1 per million exceeds the stopping condition of a safe vaccine according to Paul Offit who sits on the FDA committee.

So the vaccines should be stopped. Now.

What will “they” do about it? 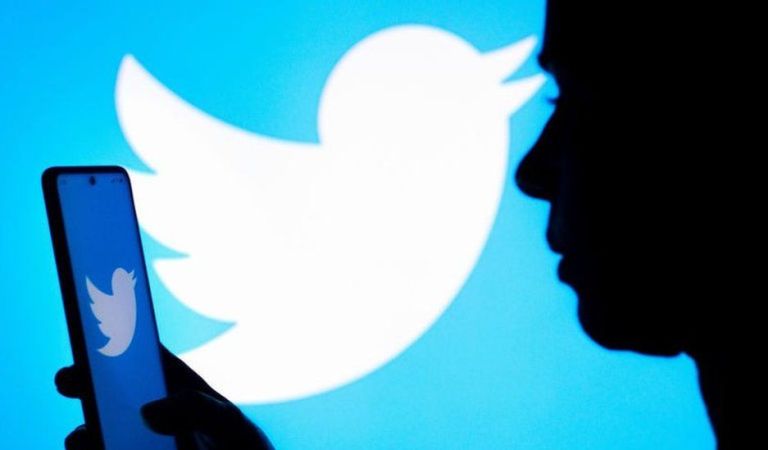 PrevPreviousAny Doctor That Is Baffled Has To Be a Complete and Utter Moron, As Any Journalists That Can Not Question Such BS, Says ANR Founder
NextDoctors ‘Baffled’ by Sudden Uptick in “Sudden Adult Death Syndrome” Despite Government Data Proving C0VID Vaxxine Is To BlameNext

03 Feb 23
Sit within a warm bath when rearing your knees. The warm h2o ought to have the swelling and lower soreness. H2o that is only a small hot increases your the flow of blood for the region, which soothes soreness and swelling.
by Teen Wolf: The Movie

03 Feb 23
Come join the teamdedicated to serving a single of the nation's ideal places to live, function and play. my web page - 노래방 알바
by 노래방 알바

03 Feb 23
BitcoinCasino.io iss a single of the most appealing brands that deliivers the finest New Slots 2023. Takee a look at my webpage :: 온라인슬롯사이트 검증
by 온라인슬롯사이트 검증