The journalistic incompetence and/or fake news is brazen.

With a little due diligence even the useful idiots in the media could see that my treatment protocol has been
proven right by multiple peer reviewed papers and thousands of doctors worldwide.

I accuse the media in being an accomplice to crimes against humanity. These false narrative propagandists should stand trial before military tribunals. 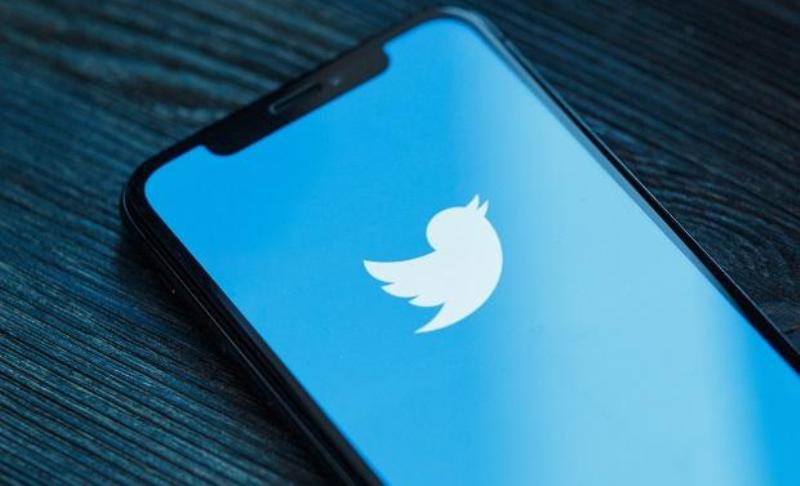 The micro-blogging platform permanently suspended their accounts shortly after the duo rejoined it with creating new Twitter handles, for violating platform rules against evading bans, reports The Verge.

Zelenko, who promoted an unproven Covid-19 treatment, was banned for violating rules on platform manipulation and spam.

Twitter’s decision came as Musk, who has made a successful $44 billion bid to acquire the platform, promoted free speech and less content moderation.

Musk had long been advocating free speech on the platform, creating apprehensions for many as they fear the site will be left without regulations.

The billionaire earlier said that Twitter must remain politically neutral if it wants to keep enjoying public trust.

03 Feb 23
Casinò di Capione is located in the tiny Italian enclave of Campione d'Italia, inside Ticino, Switzerland. Here is my page :: Lilliana
by Lilliana