The disgraced prince is reportedly set to face a “PR nightmare” when a new documentary that explores his relationship with sex offender Jeffrey Epstein is released.

Other comments made in the Prince Andrew: Banished documentary includes a royal expert branding him “the runt of a litter” who “couldn’t keep his trousers closed”.

One of the royal experts and sources speaking in the documentary is ex-press secretary Dickie Arbiter, who said “The problem is, the man’s an idiot. There’s always one runt of the litter, and Andrew was it.” The documentary’s aim is to explore the disgraced prince’s “antics” and friendship with paedophile financier Epstein and his accomplice Ghislaine Maxwell. A friendship that caused great scandal for the Royal family.

Andrew’s time as a working royal came to an end after he was forced to pay a huge out-of-court settlement Virginia Giuffre earlier this year despite denying all allegations.

Giuffre claimed the prince sexually abused her three times in 2001 when she was 17 and being trafficked by Epstein.

The settlement and claims resulted in Andrew being stripped of his royal patronages and honorary royal titles.

The Daily Mail went on to report the duke was slammed by royal author Phil Dampier in the documentary when he said, “He’s never smoked or taken drugs or drunk alcohol but his one big thing is sex.”

A disgraced former royal protection office claimed Andrew is “a horrible bully” and insisted he had a “revolving door of women” visiting his apartments at Buckingham Palace.

Other witnesses have previously spoken about the “revolving door” of young women.

A synopsis for the documentary that is due to air in the US tonight on streaming service, Peacock describes it as unpacking the “tumultuous story” of the prince’s downfall. 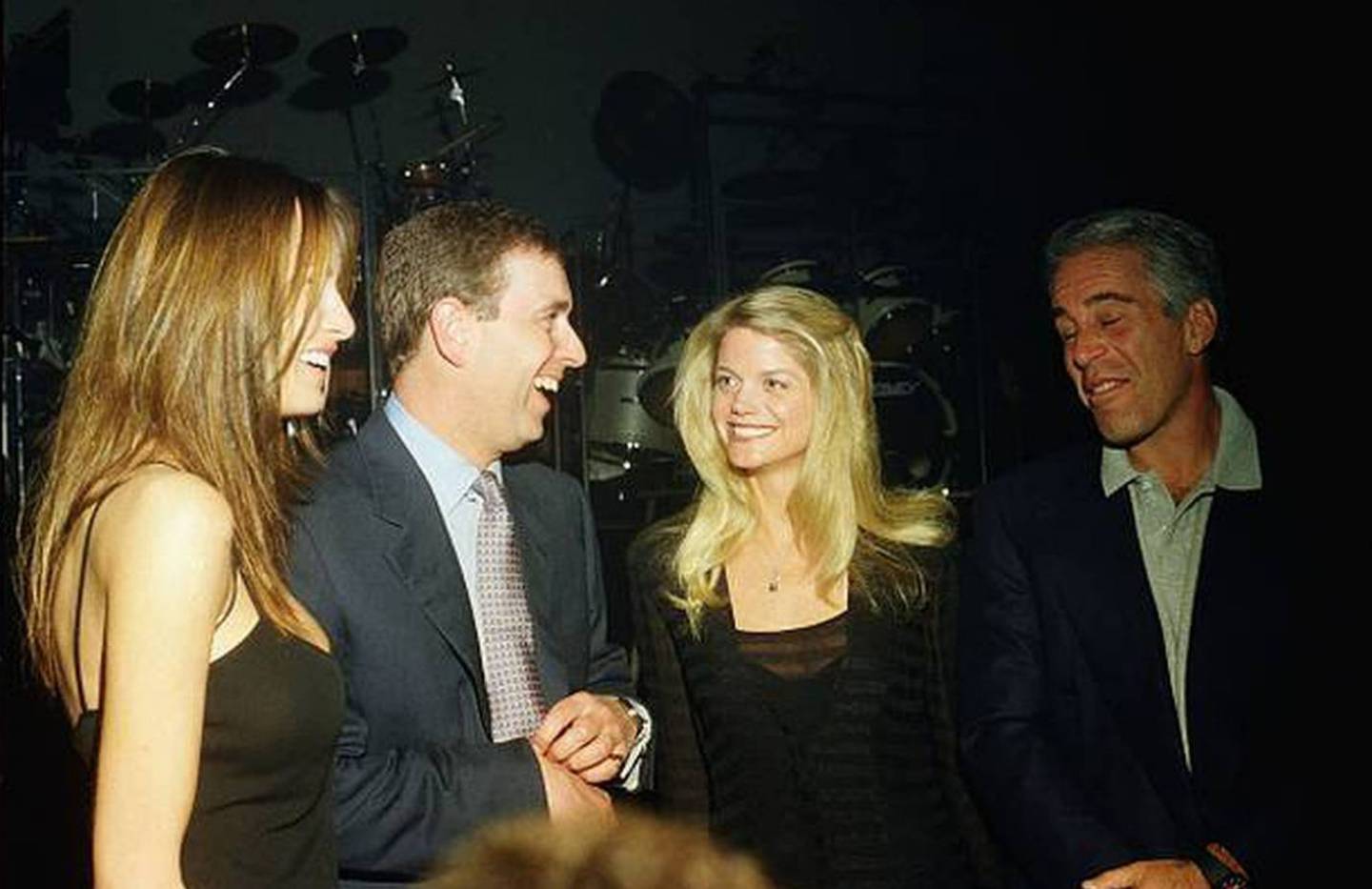 “Through new interviews with palace insiders, journalists, members of Andrew’s social circle, and the legal team that brought the allegations to light, the documentary takes a deep dive into the world of privilege, jealousy, desire, and greed that pushed Andrew.

“First, into the orbit of notorious sex offenders Jeffrey Epstein and Ghislaine Maxwell, and then into a sordid sex trafficking scandal that threatens to bring down the House of Windsor.”

It comes weeks after a bombshell biography claimed the prince plotted with Princess Diana to try to stop Charles from becoming King, with William to take his place on the throne.

The Duke of York is claimed to have wanted William to accede to the throne when the Queen died, with Andrew himself acting as regent if this happened before William turned 18.

Andrew is also said to have “lobbied” the Queen to stop Charles from marrying Camilla, claiming she was “untrustworthy”. 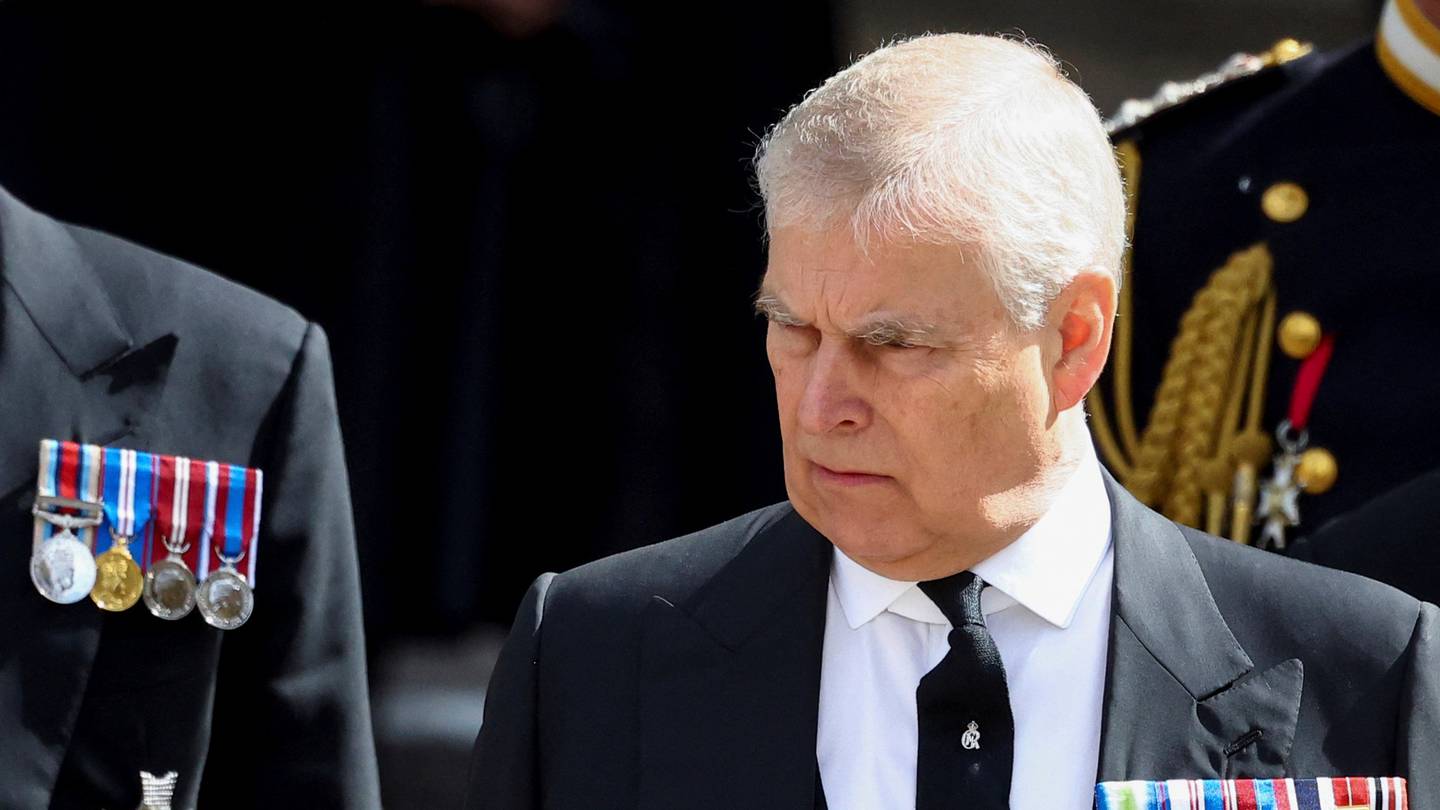 PrevPreviousCandace Owens Posted this to Jaden Smith on Twitter: “Ironically, You Suffer From a Life of Tremendous White privilege. You say “Black Lives Matter” Not Because you Mean it But Because You Hope it Provides You Legitimacy Within a Community you Never Knew. The Fraudulent BLM Will be Exposed on 10/12. You’re Invited to My Premiere”
NextC19 Jab Injury and How It Changed My Life!!Next

08 Dec 22
My brother suggested I might like this blog. He used to be totally right. This post actually made my day. You can not imagine simply how a lot time I had spent for this info! Thank you!
by best carpet extractor

08 Dec 22
If you wish for to obtain much from this post then you have to apply these methods to your won webpage.
by best commercial carpet

08 Dec 22
I was wondering if you ever thought of changing the structure of your website? Its very well written; I love what youve got to say. But maybe you could a little more in the way of content so people could connect with it better. Youve got an awful lot of text for only having 1 or two images. Maybe you could space it out better?
by find out here now

08 Dec 22
When someone writes an piece of writing he/she retains the thought of a user in his/her brain that how a user can be aware of it. So that's why this article is amazing. Thanks!
by useful site

08 Dec 22
Hello to all, the contents existing at this web page are truly remarkable for people knowledge, well, keep up the good work fellows.
by www.katalogstron.net