The government tries to cut down on nitrogen pollution in a move set to reignite tensions with farmers who say the industry is unfairly targeted.

The Dutch government plans to buy and close down up to 3,000 farms near environmentally sensitive areas to comply with EU nature preservation rules.

The Netherlands is attempting to cut down its nitrogen pollution and will push ahead with compulsory purchases if not enough farms take up the offer voluntarily.

Farmers will be offered a deal “well over” the worth of the farm, according to the government plan that is targeting the closure of 2,000 to 3,000 farms or other major polluting businesses.

Earlier leaked versions of the plan put the figure at 120 per cent of the farm’s value but that figure has not yet been confirmed by ministers.

“There is no better offer coming,” Christianne van der Wal, nitrogen minister, told MPs on Friday. She said compulsory purchases would be made with “pain in the heart”, if necessary.

The Netherlands needs to reduce its emissions to comply with EU conservation rules and agriculture is responsible for almost half the nitrogen emitted in the proud farming nation.

The Dutch environment agency has warned that native species are disappearing faster in the Netherlands than in the rest of Europe and that biodiversity is under threat.

But the new plan looks set to reignite tensions with farmers over nitrogen reduction.

In 2019 a ruling by the Dutch Council of State meant every new activity that emits nitrogen, including farming and building, needs a permit.

That has prevented the expansion of dairy, pig and poultry farms, which are major sources of nitrogen from ammonia in manure mixed with urine. This can be harmful for nature when it washes into rivers and the sea.

Last month, an army of thousands of tractors took to the roads in protest and caused the worst rush hour in Dutch history with 700 miles of jams at its peak.

Farmers fear that the plan to slash emissions by 2030 will cost them their livelihoods, oppose any compulsory purchases and argue farming is unfairly targeted while other sectors such as aviation are not.

Farmers’ lobby group LTO Nederland said trust in the government “has been very low for a long time”. It accused the Government of drafting “restrictions without perspective”.

Sjaak van der Tak, chairman of LTO, said: “Of course it is positive that a good voluntary stop scheme is being promised. But the stayers who are central to us will have many additional restrictions imposed.”

Agractie, another farmers’ organisation, said the voluntary closure scheme was welcome but must not be applied with the threat of compulsory purchase.

Ministers will decide if enough farms have come forward voluntarily to close in the autumn. They say the plan will help biodiversity recover, building could resume and farms without proper nitrogen permits could be legalised.

The Dutch cabinet also wants to draw up a long term plan for the future of agriculture with farmers, environmental groups and local government.

Last month, the Netherlands Assessment Agency said other buyout schemes over the last 25 years had failed to substantially cut the number of cattle. 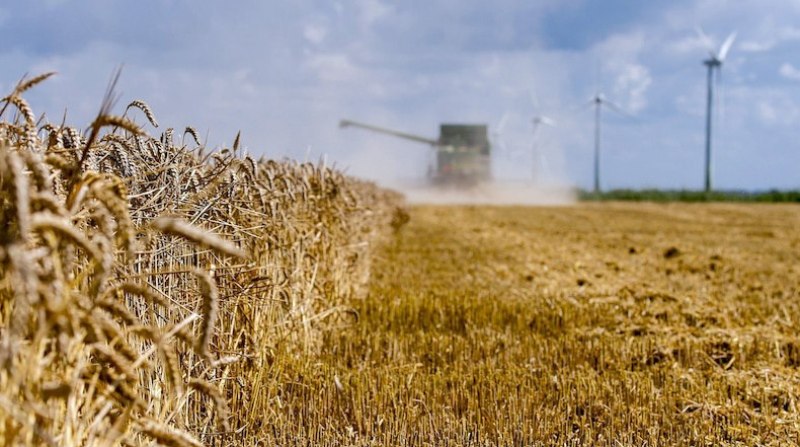 08 Feb 23
The Firm reserves the appropriate to refuse registration of, or cancel, a username in its sole discretion. Feel free to surf to my website ... 온라인카지노사이트 검증
by 온라인카지노사이트 검증