Sugar prices are expected to soar due to the export restrictions imposed by a number of key producing nations seeking to tame rising domestic food prices.

The impact of the Covid-19 pandemic, which seriously undermined global supply chains, has been dramatically aggravated by the crisis in Ukraine and the subsequent sanctions imposed on Russia. The conflict between the two major grain exporters has disrupted global supplies.

A number of countries have moved to limit exports of other key commodities, putting global food security under threat, while risking further increases in the prices of agricultural products.

On Monday, Kazakhstan began a six-month ban on white and cane sugar exports. India is reportedly considering placing restrictions on sugar exports for the first time in six years to prevent a surge in domestic prices. India’s ban is expected to target around 10 million tons of this season’s exports.

Last week, Reuters reported that sugar cane mills in Brazil, the world’s biggest producer and exporter of sugar, were canceling sugar export contracts and shifting production to ethanol in an attempt to take advantage of the high energy prices. The estimated cancelations could equate up to 400,000 tons of raw sugar.

“In particular, as both food and energy prices are rising, there is increased focus on the use of food for the production of fuel,” he added.

Earlier this week, the head of the IMF, Kristalina Georgieva, warned that the global economy is facing “its biggest test since the Second World War.” UN Secretary General Antonio Guterres said global hunger levels “are at a new high,” with the number of people facing severe food insecurity doubling in just two years, from 135 million before the pandemic to 276 million today.

However, Dong Xiaoqiang, the commercial head of AB Sugar China, said he does not expect a global shortage of sugar this year despite mounting concerns, adding that India and Thailand, the world’s second largest sugar producer and number two exporter respectively, are expected to increase their sugar output in 2022.

“What’s happened recently is more a show of emotional tension over the supply of food including sugar,” Dong told the media. “Most countries that announced export bans are small sugar producers with a tight balance between supply and demand, and not many contracts have been cancelled in Brazil,” he said, while adding that prices are still expected to surge. 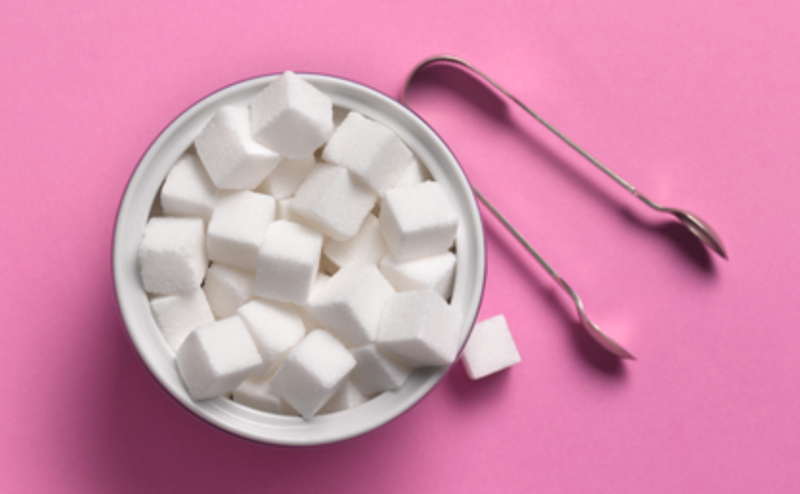 PrevPreviousCanada Jab Injuries – Alysia – From Ontario, Canada
NextYoung Boy Died of Myocarditis After Pfizer Vaxxine, Says CDC Before Signing Off on 3rd Shot for Kids 5–11Next

03 Feb 23
If a sportbook delivers betting on races but is located outdoors a racetrack, this iss identified as off-track betting . my web-site;메이저토토사이트 쿠폰
by 메이저토토사이트 쿠폰

03 Feb 23
At the finish, the guest will acquire a traditional invigorating scalp massage with the Shirodhara oil. Take a look at my wwebsite - Angelika
by Angelika

03 Feb 23
Reflexology is an ancient Chinese strategy that stimulates stress points on the feet to relieve tension and restore a smooth energy flow throughout the physique. Also visit my homepage 스웨디시 구분법
by 스웨디시 구분법

03 Feb 23
Not certain about tit sucking at Fuller, as I was only hunting for a HJ. My blog post ... 경남 스웨디시
by 경남 스웨디시