In May 2020, I released this report, warning that Facebooks “fact-checkers” don’t actually check facts or even review the stories they are claiming to be false. Now that Facebook has admitted in a court filing that its fact-checkers are now pushing opinions, we thought we’d take a look back at another story we had right from the beginning. 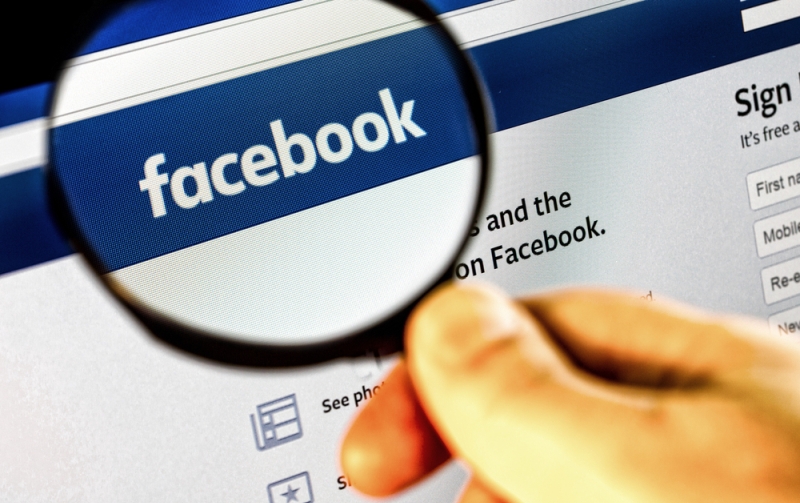 Scott Speer
When there is a system in place that censors, silences, or places into question any thought or voice, with no chance of dispute, it is obvious that the intent is to silence or distort an idea or fact. Their so-called “fact checkers” have relied on this from the beginning. You can’t dispute it, only accept it. I found their fact checks to be hilarious with their circular logic and reference to other publications that were already proven as factually wrong.

YMona Villanueva Stevens
They cannot fact check millions of posts, can they? Facts needs to be tested and it’ll take time!

Eric Staff
Everywhere you look, lies and deceptive agendas to control your mind…

Baron Brooks
If the headline is already a lie then it saves them from having to read the article. That’s pretty straight forward Mr. Swann. Please make it not make sense.

Dena Hurlburt
Of course they don’t. It’s purely censorship of an opposing opinion.

Phyllis Wiegert
They just checked their feelings and put a notice on information. Guess they didn’t listen to the old Dragnet show where Jack said, “ just the facts, ma’am.

Marilyn Evenstad
Dear Ben Swann, I don’t think anyone believed fact checkers were checking for accuracy….. especially if they read the content of the fact checker’s rebuttal “facts”.

Marjorie Francisco
As revealed in court only their opinions especially against right wing views but classified as misinformation.

Christopher Frick
So, when does the class action lawsuit start and where can I sign up?

Lew Grasser
not even capable, nor would it be appropriate. shame on democrats.

David Labish
Just promoting their propaganda under the guise of substantiating what is factual. Liars. Masquerading as “good” when deception is their evil intention. Kind of obvious at this point to the inquiring minds, although many people will believe main media censorship is based on facts.

Maria Chandler
I have known that for a while but some People think there God’s Workers .
I am so DAMN Happy that it is out there for everyone to See there is a lot of other Stuff that FB is doing including Censorship Politically taking People’s Opinions and banning them like other platforms did to President Trump I am sure most of the Fact Checking on him was Faults if they can do it to him who the Hell are the Citizen’s of the World.

Helene Teterekidis
I have noticed less and less deletion of posts. They are also no longer flagging posts as ‘false i formation’. Now it’s’partly false’ or ‘missing information’. They try to cast doubt now as they can no longer dispute the evidence coming out.

Stephanie Collins
Page is being restricted- bottom of page
Calling out the process and those responsible for the policies.
Arbitration contracts- Corporations writing their own contracts out of liability.

Dave Eidson
When you are “fact checked” go to the page of the person who fact-checked and get a screenshot. It might be used later in court.

Kenneth R. Tarr
The Fact-Checkers are a vicious joke that don’t check facts but only censor good, solid information. Down with the damn liars!

PrevPreviousShocking: Crisis Actor Admits Playing the Part of a Patient Struggling With CV-19
NextBarnaby Joyce Makes Shock Call for Julian Assange To Be Sent Back to Australia Even Though ‘I Have Never Met Him and Don’t Respect Him’ – Because He Is an Australian CitizenNext

03 Feb 23
A excellent company by your side would make your trip even far more pleasurable. My web-site - 타이 스웨디시
by 타이 스웨디시

03 Feb 23
Undeniably consider that which you said. Your favorite justification seemed to be at the internet the simplest thing to take into accout of. I say to you, I definitely get annoyed whilst other people consider worries that they just do not recognise about. You managed to hit the nail upon the highest as smartly as outlined out the entire thing without having side effect , other people could take a signal. Will likely be back to get more. Thanks
by MARCADO