Over 95 percent of reported cases of the Omicron COVID-19 variant in Germany occurred in fully vaccinated individuals, according to a new report from the federal government.

The paper – published December 30th by the German agency the ‘Robert Koch Institute’ – included information on the vaccination status of 4,206 individuals who contracted the latest variant of the virus.

Four thousand and twenty people who reported contracting Omicron in the study – which equates to 95.6 percent of total cases – had received at least two doses of COVID-19 vaccines. Twenty-eight percent of the Omicron-positive group had also received a third dose or “booster” shot.

Just 186 people contracting Omicron were unvaccinated in the entire sample, showing that vaccinated individuals were over 21 times as likely to contract the COVID-19 variant.

On December 14th, The National Pulse declared the COVID-19 situation worldwide a “pandemic of the vaccinated”.

The Robert Koch Institute report also documented symptoms for nearly 7,000 individuals who tested positive for Omicron, and the majority of people experienced virtually no adverse effects:

“For 6,788 cases, information on the symptoms was provided, mostly no or mild symptoms were reported. 124 patients were hospitalized, four people died.”

The data – which appears to show that vaccines confer no advantage to preventing against contracting the Omicron variant – follows pharmaceutical companies reaching record high levels of lobbying efforts in America, both financially and in terms of hired personnel.

Amidst heavy censorship of those criticizing the side effects and adverse reactions to the COVID-19 vaccine, The National Pulse has also revealed leading pharmaceutical giant Pfizer Inc.’s conflicts of interest with social media platforms including Facebook and media outlets such as Reuters.

The report also follows many cities – including New York City and Washington, D.C. – rolling out vaccine mandates to prevent the spread of the Omicron variant. The Biden White House has also pursued a federal vaccine mandate despite courts blocking the measure and had floated the possibility of requiring the jab for all domestic travelers on airplanes. 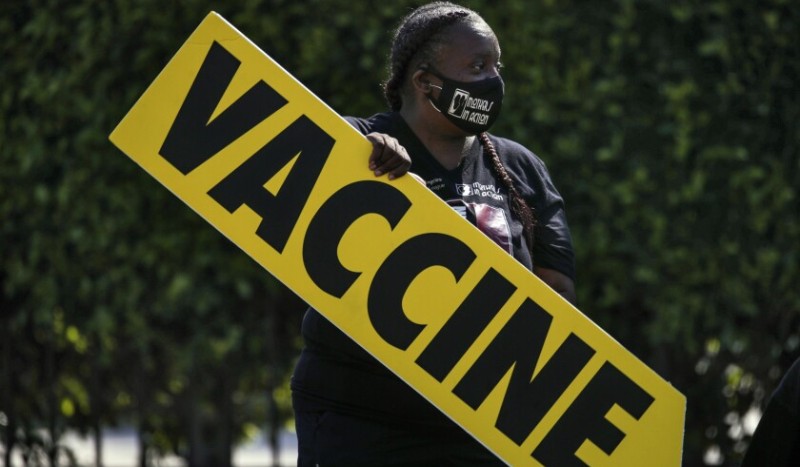 PrevPreviousANR Presenter Lisa Johnston Speaks With Dr. Shankara Chetty About the Globalist Kill Shot Bioweapon and Treating C0VID With Zero Deaths in Over Seven Thousand Patients
Next85% of C0VID Deaths Could Have Been Prevented … So What Happened?Next

27 Jan 23
Great post. I was checking constantly this blog and I am impressed! Extremely helpful info particularly the last part :) I care for such information much. I was seeking this certain info for a very long time. Thank you and best of luck.
by Douglas

27 Jan 23
I needed to thank you for this excellent read!! I definitely enjoyed every bit of it. I have got you bookmarked to look at new things you post…
by Erna

27 Jan 23
This is the right web site for anyone who wishes to find out about this topic. You know a whole lot its almost tough to argue with you (not that I personally would want to…HaHa). You definitely put a new spin on a topic which has been written about for ages. Great stuff, just great!
by Kellye