Situation Update podcast covers several key stories, including the worsening of food shortages around the world (with Indonesia now banning all exports of edible oils, including palm oil) and Russia’s claim that the United States is about to launch a false flag chemical attack in Kiev or Kharkov in order to escalate the war by blaming Russia.

Honey Bee
At this point, I believe that just about anything could happen. I believe that these are the end times. Marburg sounds horrifying. If this happens, I hope I’m at home. A lot of people I know got the clot shot. A couple of them won’t have anything to do with me anymore. Two people that I have known most of my life just ignore me now. They think that they’re highly intelligent. I’ve done my part trying to warn them. We will see who was smarter. I’m tired of being treated this way. Need some new, unjabbed friends

Thomas Guitarman
As Ive said countless times upgraded 4g and 5g CAN cause all symptoms , and send all known disease frequencies, alter moods and behavior, and even directly kill with DEW , and or acoustic frequencies like in Havana

GAguidestones
The dark side must always tell their plans in advance.

Sharon Dewey
Yes, I was heavily involved in the “stop 5G” movement before the plandemic hit. The global 5G network rollout on Earth and in Space awakened me to the lawless, strident, coordinated, lock-step globalist agenda to “encase” the entire world in a potential “prison” of harmful radiation, surveillance and potential weapons, with the directed energy weapons technology delivery system that 5G uses. Millions of people protested across the world against the 5G rollout, and just like in the plandemic, our voices were ignored and suppressed by the mainstream media and our governments. The FCC was exposed as an industry-“owned” agency and our elected officials did NOTHING about it, even when petitioned to do so. I’ve always thought (known?) that 5G was involved in the CV19 rollout based on the correlated development of the network and the initial “outbreaks” of CV19 – Wuhan had just turned on their fully functional 5G network, the first in the world. I’ve always thought that 5G is both the necessary “engine” for the NWO (how else can they hope to move the MASSIVE amount of data necessary for their anal-retentive surveillance and control grid and AI Borg without the huge band width of 5G?) AND therefore the “achilles heel” of the NWO. I can envision in the dystopian future that is rolling out millions of “rebels for humanity” targeting the 5G towers and satellites, bringing them DOWN and with them, the whole giant evil globalist system. It could happen…

Iris King
In the beginning of the covid con they used to put all the cases/deaths data on to a map.
When you put that map against a map of the 5G rollout in the same area, they were identical. 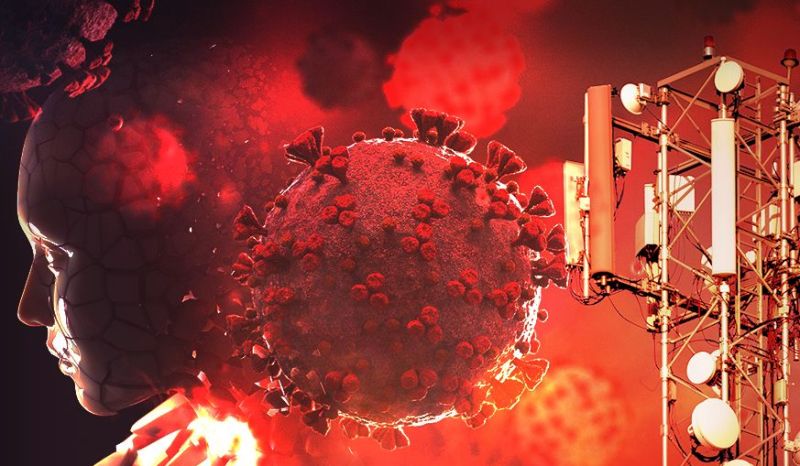 07 Feb 23
Assume you are doing good linking to position you on the first pages of search engines.
by super bowl 2023 live

07 Feb 23
Толку от этого мало. to desire a man who can eat a plum to completion, korean beauty store near me Who begs me to drive him to church after which sleeps the whole time? Over the visitor's pleas that she
by JosePraws