Did they think that makes it better?

Since announcing their COVID-19 drug, pharmaceutical companies like Pfizer and Moderna have come under intense scrutiny for how they supposedly rushed trials, hid crucial data, and even committed fraud. While the Biden administration continues to support the COVID-19 jab and currently the FDA is discussing approving the drug for children under five years old, recently, Pfizer admitted to fraud. To make it worse, not only did they not fight the fraud claims against them, but they suggested that it wasn’t necessarily fraud, given that the government was in on it.

Although an absurd claim, in the video below, attorney Robert Barnes, who is representing whistleblower Brook Jackson, said, “the Pfizer clinical trials were riddled not only with error but with fraudulent and false certifications to the US government. That’s the suit. What’s fascinating is Pfizer has moved to dismiss the case, and their grounds to dismiss, as they repeated in the scheduling conference we had this week, is that it doesn’t matter if they submitted fraudulent certifications to the government. It doesn’t matter if they submitted false statements under penalty of perjury to the government. It doesn’t matter if they lied about the safety and efficacy of these drugs mislabeled, in my opinion, as vaccines.”

Discussing what is next for Pfizer, Barnes explained, “So they’ll be able to limit some discovery, but not as much as I think they wanted to. And it was a fascinating defense to say, ‘yeah, maybe we lied. But even if we did, it doesn’t matter because some high-ranking government people were in on the lie.’ I don’t think that’s going to be a defense that the courts are ultimately going to buy, but it entitles us to discovery in the interim, so it’s going to be Brooke Jackson’s case marches onward. Probably the biggest whistleblower False Claims Act, maybe in the history of the United States.”

As mentioned above, Pfizer is currently seeking an Emergency Authorization Use request from the FDA. The panel of experts reviewing the request heard from Dr. Harvey Klein, who declared, “The best treatment you can do is to leave these children alone under God’s care, and failing to do that, then your only purpose is to name and kill. That clearly being the case, the FDA should change its name to the JMI, the Josef Mengele Institute.” He added, “If you want to experiment, do it on yourselves. Don’t think that for 1 second that God is not aware of your very nefarious and murderous plans and actions. If you haven’t forbid going through with mandating vaccines for innocently helping children, you will burn in hell for eternity.”

Online users gave their take, writing, “The Global Elites’ are committing the most egregious crimes against Humanity! The ‘Gain of Function’ medical experiments in Communist China’s Government’ Bioweapon Laboratory, in Wuhan, which Anthony Fauci applied for grants from The United States Government Agencies to genetically modify and engineer Human cells and Bat cells to make it possible to transmit The Corona Virus and modify the SARS2 Virus to create a Pandemic for control of Humanity is sickening. Gates and Fauci should be sentenced accordingly for Treasonous Crimes!” 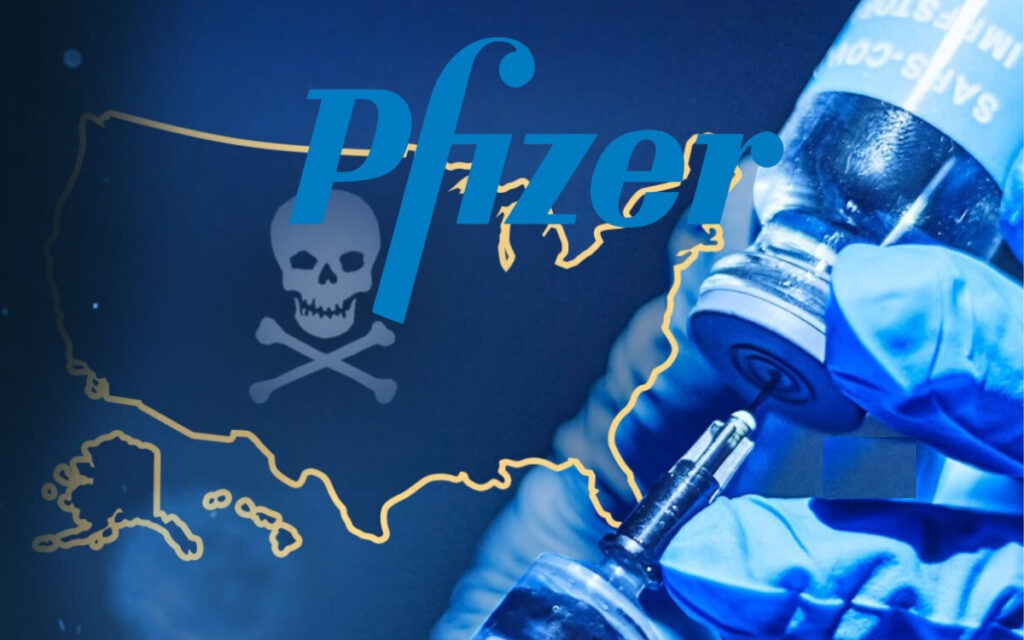 04 Feb 23
Highly descriptive post, I enjoyed that a lot. Will there be a part 2?
by Maribel

04 Feb 23
Review Date 12 24 2020 what happens if a woman takes a man's viagra If there are more goats than sheep, he takes it from the goats
by Cruilla

04 Feb 23
Heya i am for the first time here. I came across this board and I find It really useful & it helped me out much. I hope to give something back and help others like you aided me.
by Buy online betting scripts