Read my letter to the Provost and the Dean of Science at MIT. I sent very similar offers to Harvard and Stanford. Do you think they will respond?

To Dean Mavalvala and Provost Barnhart,

I’d be willing to make a $250K grant to MIT if there is a MIT faculty member (you can field as MANY as you like) who can convince Professor Norman Fenton and Stephen Petty that there is scientific evidence that shows that masks reduce the spread of SARS-CoV-2.

Professor Fenton is an expert on statistics and math and is highly respected.

Petty is highly respected as an expert on PPE and industrial hygiene. He is a former university Professor. You can view his New Hampshire Senate testimony here.

There are only two randomized studies of masks against SARS-CoV-2, but both of them showed no effect whatsoever.

The BMJ wrote about the corruption of science in this article about the Danish mask study.

DANMASK-19, the first trial of mask use during covid-19, was “negative.” Masks didn’t work. We knew this before the trial was published because we were told so on social media. The authors were reported by the media to be struggling to find a major journal for their trial. Journals weren’t proving brave enough to publish the study, said the authors, and they didn’t make a preprint available.

Recently, a medical journal editor friend of mine just met with the senior author of the second randomized trial, the Bangladesh study (Yale Professor Jason Abaluck) that the entire world has relied upon to justify mask-wearing.

An article in Nature proclaimed, “A rigorous study finds that surgical masks are highly protective, but cloth masks fall short.” Nope. That sure isn’t what the trial found at all! Even the senior author of the paper would agree that the study wasn’t powered sufficiently for subgroup analysis. Whoops!

Two marines tested if masks protected anyone from bear spray which is 10X larger than virus particles. Professional military gear worked brilliantly while the face masks endorsed by the CDC failed miserably and instantly. Perhaps one of your faculty would care to replicate the same test for us since masks clearly work.

In short, worldwide masking is not based on science at all. It appears to be based on a flawed study that claimed that random noise was statistically significant. It was about as scientifically valid as my flipping a coin 10 times, with 6 heads and 4 tails and claiming that coins are more likely to land on heads than tails.

You can watch the full 2-hour discussion here. Or you can just read the comments, none of which supported the study author’s claims. Our own experts’ analyses were much worse than those comments, and will be published soon.

In short, there is no reliable scientific evidence that confirms masks “suddenly” work to protect people from viruses. They never worked before the pandemic against viruses and they certainly don’t work now.

Isn’t it time to call a spade a spade?

I think it is important that we make policy decisions that affect the health of MIT students based on science, not politics.

Is there a member of the MIT faculty (one or more) who will defend the MIT mask policy that was in effect until recently?

This is a no-risk opportunity to get a $250,000 grant to the departments of the participating professors as well as to show that the so-called “misinformation spreaders” are spreading misinformation.

Either way, it’s important that the truth be exposed.

The MIT Faculty should be a staunch defender of science

Are any of them willing to defend MIT’s policy based on the scientific studies that have been done?

I am eagerly looking forward to hearing your response. 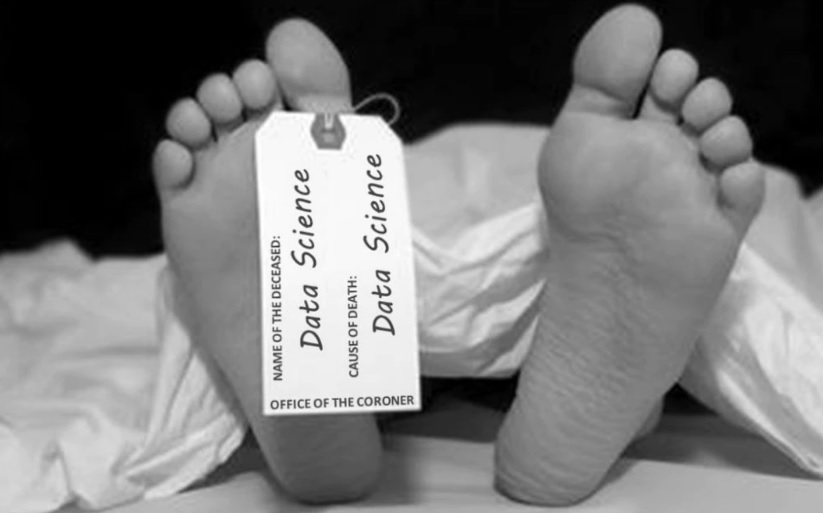