The study, which began in September 2020, looked at levels of cross-reactive T-cells generated by previous common colds in 52 household contacts of positive COVID-19 cases shortly after exposure, to see if they went on to develop infection.

It found that the 26 who did not develop infection had significantly higher levels of those T-cells than people who did get infected. Imperial did not say how long protection from the T-cells would last.

“We found that high levels of pre-existing T cells, created by the body when infected with other human coronaviruses like the common cold, can protect against COVID-19 infection,” study author Dr Rhia Kundu said.

The researchers suggest vaccines based on imitating the internal virus proteins that T-cells target may be more resilient to mutations and new variants as those proteins, unlike the spike protein targeted by the current vaccines, “mutate much less”.

Cross-immunity to SARS-CoV-2 from other coronaviruses has been proposed since early on in the pandemic as an important element in reaching herd immunity and endemicity (for example, it was mentioned in this Scientist article from March 2020), and became a particular focus of interest in the autumn of 2020 as evidence of it accumulated (see here, here and here). It’s good to have further confirmation of this from Imperial (and also recently from UCL), but it has to be said it’s pretty late to the party, and it’s not clear why a study which began in September 2020 during a public health emergency has taken 16 months to report, particularly when vaccines were brought to market in 10 months. The emphasis of the researchers is on the potential usefulness of the findings for developing new and more resilient vaccines, which contains a tacit admission that the existing vaccines are failing, but also leaves one wondering whether the research has only been published now that it is useful for making new pharmaceutical products. It might be added that the studies on the efficacy of generic off-label medicines against Covid are taking an awfully long time to report.

As Dr. Mike Yeadon explained in his October 2020 piece for the Daily Sceptic, “What SAGE Has Got Wrong“, the assumption of a lack of pre-existing immunity and hence universal susceptibility was one of the great errors made by Government advisers throughout the pandemic and which led to an over-reaction that continues to this day. Now that Imperial researchers have acknowledged the existence of prior immunity, will Neil Ferguson’s modelling team update its assumptions?

At the start it was constantly repeated that we have no immunity to this virus, which supposedly made it much more deadly. For example, on January 24th 2020, at a point when there were only 17 deaths reported globally, the Daily Mail quoted Oxford’s Professor Peter Horby saying: “Novel viruses can spread much faster through the population than viruses which circulate all the time because we have no immunity to them. Most seasonal flu viruses have a case fatality rate of less than one in 1,000 people. Here we’re talking about a virus where we don’t understand fully the severity spectrum. But it’s possible the case fatality rate could be as high as 2%. … Two per cent case fatality rate is comparable to the Spanish Flu pandemic in 1918 so it is a significant concern globally.”

The Mail, like other outlets, was already by then routinely referring to the virus as a “killer infection” and “deadly disease”, and the WHO had just commended China for implementing the first lockdown in Wuhan. Is it any wonder there was hysteria? In that light, it’s remarkable the British Government stuck to the pandemic plan as long as it did. We often blame Neil Ferguson’s modelling, published on March 16th 2020, for precipitating a shift in Government policy, but it can be easy to forget that prior to that the WHO itself (among many others) had already repeatedly criticised the Government for refusing to lock down and for talking about herd immunity.

The missing piece of the modelling jigsaw was pre-existing immunity. Government advisers expected everyone to be susceptible and everyone to be infected unless drastic action was taken (though even then they only thought action could slow the spread, not stop it). In truth, infections began falling in the U.K. before the lockdown came in, and they also fell in Sweden without a lockdown, and have fallen in every jurisdiction where no lockdown was implemented ahead of a surge, including Florida, Texas and South Dakota – and in each case a similar proportion of the population was infected as in lockdown jurisdictions. This confirmed the pattern seen on the Diamond Princess cruise ship in February 2020, where an uncontrolled outbreak infected just 19% of those on board. Similarly, there have been no exit waves when restrictions have been lifted in Texas, Mississippi, the U.K. and elsewhere. The evidence is that, just as with flu in winter, only a relatively small proportion of the population gets infected when the bug goes round, typically 5-20%. Similarly, the household secondary attack rate of SARS-CoV-2 (the proportion of household contacts an infected person infects) is around 10-15%, even for new variants, indicating low levels of susceptibility. This suggests that almost everyone is exposed during the epidemic, but only a certain percentage are highly susceptible. Exposure to pathogens has been shown to reinforce the immune system against pathogens without infection-proper occurring, and some experts have suggested social distancing may have weakened our immune systems through reduced exposure.

Further evidence of near-universal exposure to an epidemic virus was provided last month by the rate at which Omicron displaced Delta in the U.K. and around the world. If instead of universal exposure, what was actually happening was only a small proportion of people were being exposed to each virus, then the displacement process should have taken far longer. That’s because Delta would have continued spreading in the networks it was moving through while Omicron would have spread primarily in the networks it was moving in. The fact that instead within weeks Delta almost disappeared shows that the two variants must have been going head-to-head, in direct competition and trying to infect the same individuals and communities in almost all contexts, so that many susceptible people were being exposed to both but Omicron, with its greater infectiousness, was repeatedly winning out. As evidence of universal exposure, this is also evidence of the presence of pre-existing immunity in many of those exposed, keeping the secondary attack rate and overall prevalence down. 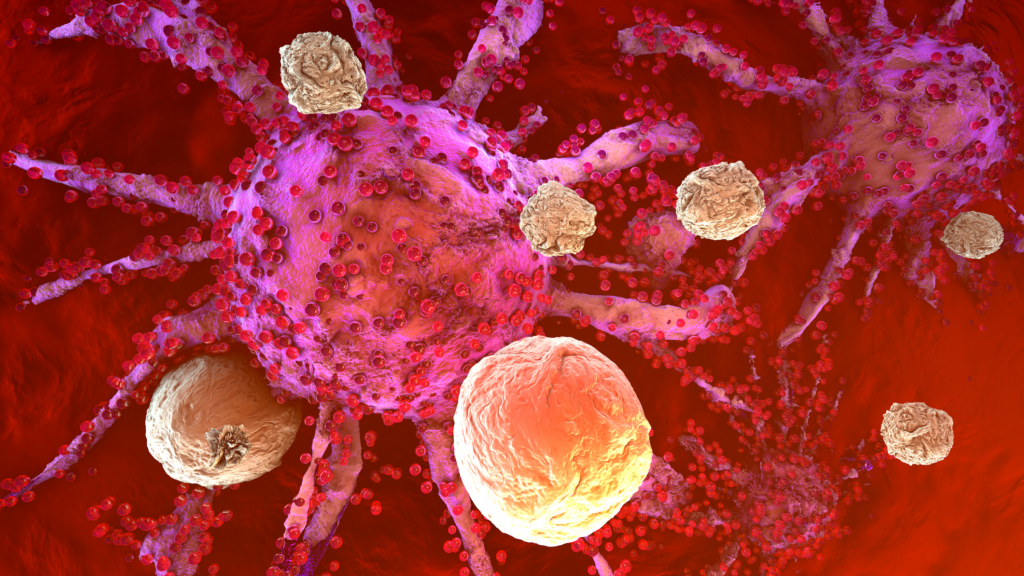 03 Feb 23
A young llady is gifted with a really particular day spa package. Look into my homepage; 감성마사지 스웨디시
by 감성마사지 스웨디시