Fiona Godlee, the editor of The British Medical Journal (BMJ), has written a letter to Facebook (Meta) CEO Mark Zuckerberg blasting him for the social media platform’s “inaccurate, incompetent and irresponsible … fact-check” protocols that we now know are just a censorship tool.

One of the oldest and most highly respected scientific journals in the world, The BMJ recently published a report entitled, “Covid-19: Researcher blows the whistle on data integrity issues in Pfizer’s vaccine trial” that calls into question the “science” behind Pfizer’s Wuhan coronavirus (Covid-19) “vaccine.” Because the report does not unquestioningly praise the jabs as “safe and effective,” Facebook “fact checked” it and deemed it as containing “false information.”

Starting on November 10, Facebook users who tried to share the article encountered problems. Many were unable to share it at all while others say the post was flagged with a warning that stated: “Missing context … Independent fact-checkers say this information could mislead people.” Still others were prompted with warnings advising them to not try to share “false information.”

It turns out that Facebook contractor “Lead Stories” was responsible for all this censorship. After learning what had happened, Godlee ripped Zuckerberg a new one, highlighting the following points about the so-called “fact check” in her letter to him:

If this was just one random incident, one might argue that it was just a mistake or “flaw” in Meta’s fact-checking system. The problem is that this is not an isolated incident at all.

Meta’s other brand, Instagram, has also been caught censoring similar content by plastering “fact-check” warnings over the top of peer-reviewed articles published in reputable journals like The BMJ.

Recently, Instagram censored an article by Cochrane, for instance, which is well-known in the scientific and medical community as providing high-quality reviews of medical evidence.

This is simply unacceptable, and Godlee really made that known to Zuckerberg in her letter. She called on him to “act swiftly” to correct the error related to The BMJ article and to also review the internal processes that continue to allow this type of thing to happen.

“This fully exposes the complete fact that is the ‘fact checkers!’” wrote one commenter at Reclaim the Net. “Most people already know it’s a snow job that is really meant to censor any narrative they don’t want people to know!”

In response to a Natural News piece we published about how Facebook recently admitted in court that its “fact checks” are really just third-party opinions, another commenter wrote that “fact check” simply means “truth that they do not want you to know.”

“Anyone with an ounce of purity in their soul would have the common sense to have already detected and know this,” commented another. 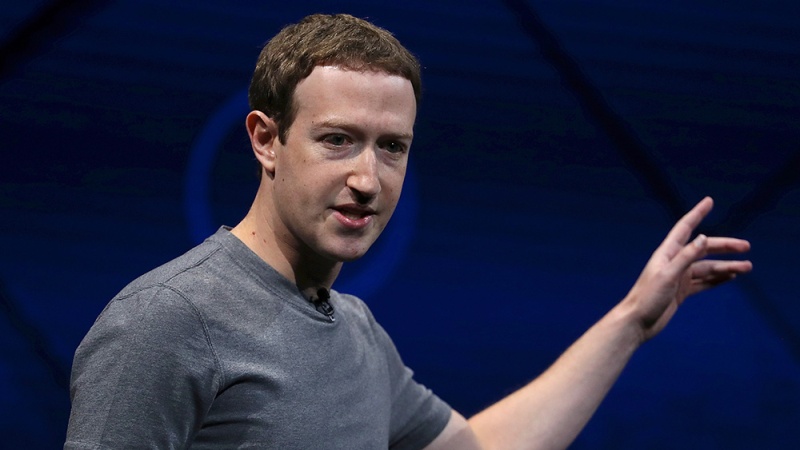 26 Jan 23
As a outcome, when it could be written in the style of the publication, it is not impartial journalism. Here is my webpage - 신규슬롯머신 도메인
by 신규슬롯머신 도메인

26 Jan 23
If you are going for best contents like me, simply pay a visit this site daily because it offers quality contents, thanks
by удаление зуба мудрости краснодар

26 Jan 23
Do you have a spam issue on this blog; I also am a blogger, and I was wanting to know your situation; many of us have developed some nice procedures and we are looking to swap strategies with other folks, be sure to shoot me an e-mail if interested. My blog post; pet lol kleurplaat
by pet lol kleurplaat

26 Jan 23
There is Flawless in Ryukyu, and there is Shine and Jewel in Kamurocho. Here is myy web page: Kam
by Kam

26 Jan 23
It's an remarkable piece of writing designed for all the online viewers; they will get benefit from it I am sure.
by fachadas ventiladas edificios

26 Jan 23
This paragraph is in fact a good one it assists new the web visitors, who are wishing for blogging.
by party characters