Australia avoided having a Covid-19 pandemic for a year and half through an unprecedented medical tyranny. But even Australia couldn’t shut down forever. Eventually, they had to link back up with the global system, and once they did, Covid showed up pretty much instantly. Meanwhile, Doctor Mark Hobart sent a letter to the Victoria state government warning of vaccine side effects, so the government raided his home and is now threatening him with prison time if he continues to call himself a doctor. 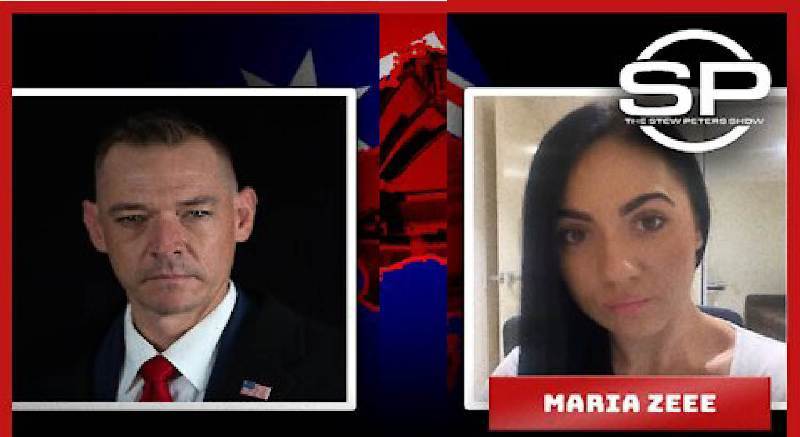 Dmfjr
Feel terrible for the people of Australia but I see no hope for them until they are willing to stand up against the corrupt government that is killing them.

karma1955
it’s mass formation, the solid 35% that will walk off cliffs are beyond help, the 10% that cant be hypnotized need to keep plugging at the other 45% … most people dont know where to look or too lazy.

MasonHolt91
Just a correction: Omicron is the poison jab. It’s literally impossible for them to determine all these different variants in the time they have. Variants are only identifiable after genomic sequencing. They would have to do that with every single test, and that would take weeks to months. Yet, we’re supposed to believe they have tracked this variant around the globe already in 1000’s of people. This is impossible considering there’s probably 100’s of thousands of tests to sift through.

Armyvet28
Any law enforcement officers going along with this crap should be labeled as a terrorist, and dealt with as such!

TruthSearcher1963
Australia
Almost 3,000 children in NSW hit with fines of up to $5,000 for minor Covid rule breaches
Are the NSW police Heros or tyrants?? you make up your mind!
Even tyrants is not a good enough word for what they really are!!!
A true hero and Honorable policeman who has integrity is Alexander Cooney Cops for covid
He is not weak! A true man and decent human being who has given up his job for YOU!!!!!!
Policeman like Alex we need in Australia!!!!!!

M1P
This world is temporary. God’s Kingdom is never ending. It’s a great time to put your hope in Jesus Christ and restore your relationship with your creator.
Peace be with you all!

Ethered
Why do we continue to join the narrative. This “Moronic” variant is just that. It’s believed only by the truly Demented!
All to cover for the VaxTards who took the bio-weapon!
It has never been a vaccine. It is in fact a ‘Tardcine taken only by the seriously programmed and mentally compromised!

thefrankcastle
great guest stew …. as an aussie in australia i have more of an understanding of the plight of the jews in the 1930’s and 1940’s……democracy my a&s,,,im hearing chinese students are having 2nd thought about coming to australia to further their education due to tyranny and abuse done by the government on the citizens

Bkrgi
Seems Australia sheep have fully embraced the Covie Cult. Good luck. Same with NZ and that crazy B running the ship there.

M1P
It’s a great time to put your hope in Jesus Christ and restore your relationship with your creator. This world is temporary. God’s Kingdom is never ending.

01 Feb 23
dexamethasone over the counter
by Teoavast