– Google has partnered with companies, including Coinbase Global and BitPay, to store cryptoassets in digital cards, while still having users pay in traditional currencies, Bloomberg reported, citing Bill Ready, Google’s president of commerce. According to him, “crypto is something we pay a lot of attention to” and the company is looking to do more of these partnerships. Also, per the same report, Google has hired former PayPal Holdings executive Arnold Goldberg to run its payments division and set a new course for the business after it scrapped a push into banking.

– Rob Nichols, president of the American Bankers Association, said in a blog post that US banks are looking for ways to offer services that will allow their customers to buy and sell cryptocurrencies. However, many token platforms are doing business akin to traditional lenders, so they should be regulated as such, he argued.

– UFC heavyweight titleholder Francis Ngannou announced he will take half of his UFC 270 prize purse in bitcoin (BTC) via Cash App. The French-Cameroonian MMA fighter will take on the undefeated Ciryl Gane on January 23 and is set to earn a guaranteed USD 750,000. 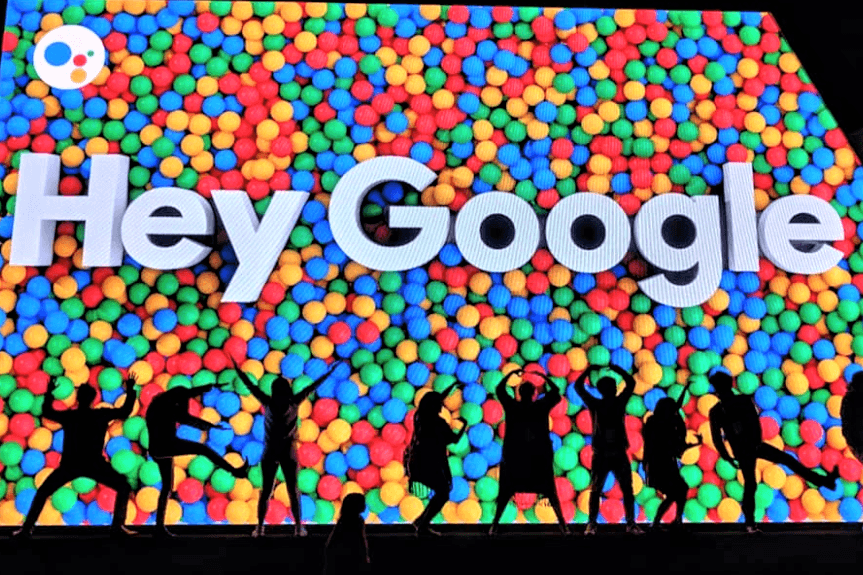