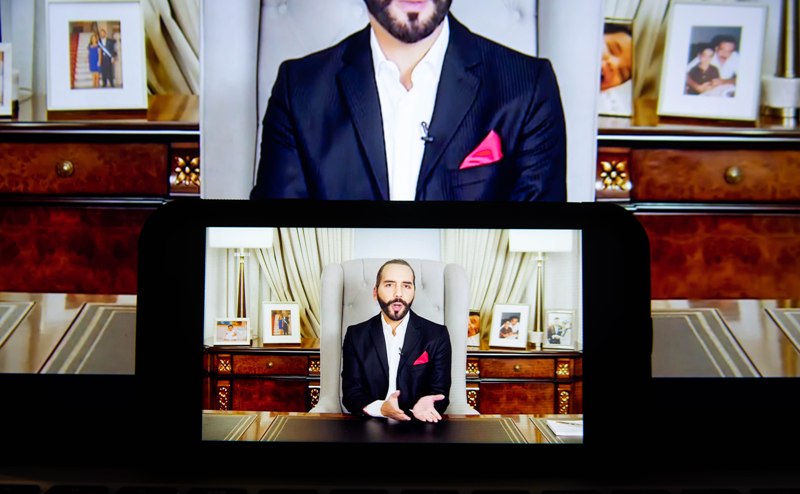 26 Jan 23
I have been browsing online more than three hours today, yet I never found any interesting article like yours. It's pretty worth enough for me. In my view, if all webmasters and bloggers made good content as you did, the net will be much more useful than ever before.
by party characters