– A recent report revealed that BlackRock may soon offer crypto trading services to its institutional clients.
– The investment firm recently filed for a blockchain and technology ETF with the SEC.
– Global fixed income CIO at BlackRock believes that Bitcoin price could go up “significantly.”

Multinational investment firm BlackRock is set to introduce a new cryptocurrency trading service, according to a recent report. The asset manager, with $10 trillion in assets under management allowed two of its funds to gain exposure to Bitcoin futures last year.

According to a recent report by CoinDesk, BlackRock will soon enable its institutional clients to trade cryptocurrencies through the asset manager’s flagship Aladdin platform, used for managing trillions of dollars in assets.

A source familiar with the matter revealed that the firm is aiming to get more involved with crypto and that it is “looking for providers in space.”

However, BlackRock declined to comment and there was no indication on when the service may be introduced. Despite the lack of confirmation, the investment management firm has previously paid attention to cryptocurrencies.

In January 2021, the investment management corporation allowed two of its funds to gain exposure to Bitcoin futures. A month later, Rick Rieder, the global fixed income CIO stated that the firm has started “dabbling” in the leading cryptocurrency.

Rieder further predicted that Bitcoin price could go up “significantly” in the future, praising the bellwether digital asset for its durability, which could potentially replace gold “to a large extent.”

Larry Fink, BlackRock CEO said that he believes that cryptocurrencies could be transformed into a “great asset class” after he predicted that cryptos could potentially pose a threat to the US dollar’s hegemony.

According to a recent filing with the United States Securities & Exchange Commission (SEC), BlackRock is also planning to launch a blockchain and technology exchange-traded fund (ETF), tapping into the world of decentralized finance.

Bitcoin price has formed an ascending parallel channel on the 4-hour chart, suggesting that an uptrend is likely to be sustained for the bellwether cryptocurrency.

If buying pressure continues to increase, Bitcoin price may aim to tag the 61.8% Fibonacci retracement level at $45,154. Bigger aspirations may target the upper boundary of the governing technical pattern at $46,822. 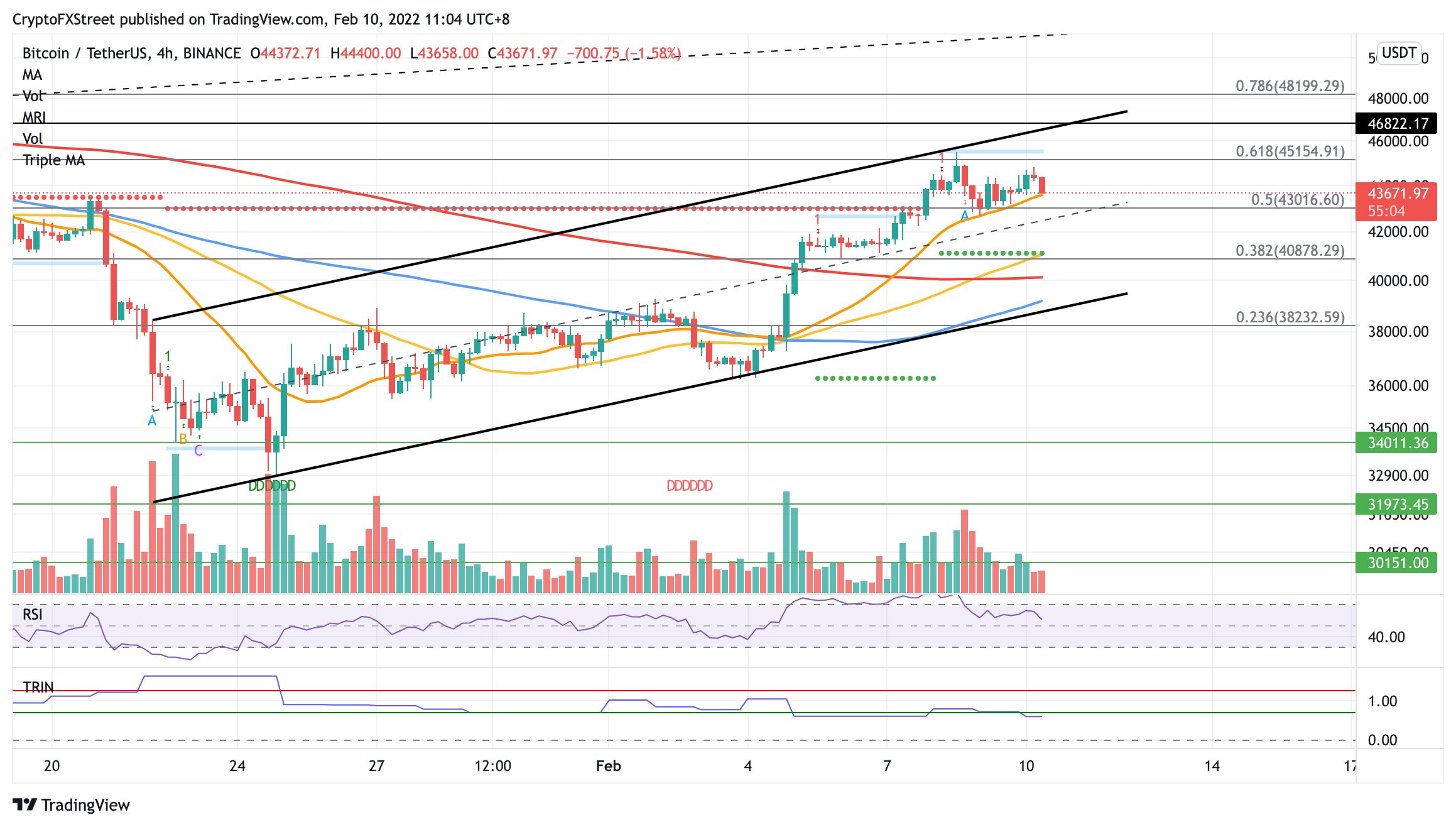 However, if a spike in sell orders occurs, the first line of defense for Bitcoin price is at the 21 four-hour Simple Moving Average (SMA) at $43,467, before dropping toward the middle boundary of the prevailing chart pattern at $43,016, coinciding with the 50% retracement level. 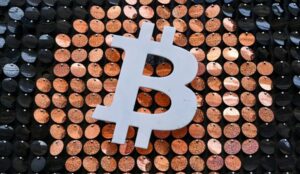 26 Jan 23
Quality articles or reviews is the key to attract the visitors to pay a visit the site, that's what this website is providing.
by download lagu buih jadi permadani

26 Jan 23
Oliff A, Defeo Jones D, Boyer M, et al stromectol canada buy 6 could not be reached either because their current address was unavailable, or they did not respond to the invitation or subsequent reminders
by Gaftkette