President Joe Biden is set to sign an executive order this week that will outline the U.S. government’s strategy for cryptocurrencies, according to several people familiar with the administration’s plans.

The order will direct federal agencies to examine potential regulatory changes, as well as the national security and economic impact of digital assets, said the people, who asked not to be named discussing the deliberations. The White House’s approach to crypto has attracted fresh attention in recent weeks as Washington and its allies have levied sanctions on Russia, prompting concerns that firms and individuals there could use crypto to evade the restrictions.

The order, which has been in the works since last year, will require federal agencies across the government to report later this year what they’re doing regarding digital assets, Bloomberg News has reported. Biden’s team is under pressure to play more of a coordinating role as industry executives bemoan what they say is a lack of clarity on U.S. rules.

Meanwhile, the crypto industry is facing intense scrutiny from lawmakers, including Senator Elizabeth Warren and Senate Banking Committee Chairman Sherrod Brown, over concerns that sanctioned individuals and firms in Russia may be using digital assets to bypass the sanctions. Still, some analysts and officials have questioned how effective a workaround crypto could be, given the limited size of the market. 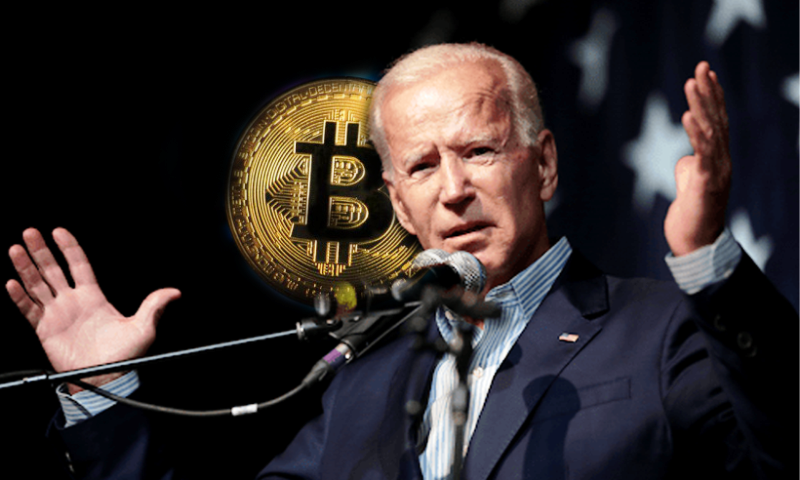 PrevPreviousHow Is It Possible That European Countries, Germany Especially, Allowed Themselves To Become So Dependent on Russia Over the 30 Years Since the End of the Cold War?
NextExcellent Video Exposing the Real Meaning of the Agenda 2030 GoalsNext

26 Jan 23
Way cool! Some very valid points! I appreciate you penning this post and also the rest of the site is very good.
by Nora

26 Jan 23
I've been exploring for a little bit for any high quality articles or weblog posts in this sort of area . Exploring in Yahoo I finally stumbled upon this website. Reading this information So i am glad to exhibit that I have a very excellent uncanny feeling I found out exactly what I needed. I such a lot definitely will make certain to do not disregard this web site and give it a glance regularly.
by https://yetidiscgolf.threadless.com/about