Here’s the latest victim. I wonder what the cause is? It only started happening after the vaccines rolled out, and it’s ONLY happening to vaccinated people. The CDC refuses to investigate.

IMPORTANT NOTE: The cause of Dani Hampson’s death has not been revealed but how does someone die in the very early hours of the morning you are going to be married? It’s most likely she died in her sleep.

However, the rest of this article still applies even if it is later discovered she died from something else.

Isn’t it odd that nowadays, when people die, there isn’t a cause? Have you noticed the pattern too as noted in this tweet?

No doubt this trend will continue as I pointed out in my earlier article that these are not isolated cases at all. All the dead healthy young people who died in their sleep were all vaccinated with the COVID vaccines. That’s the one thing they all have in common.

So we now have 8 black swans this year, and none that I’m aware of before that (and I’m 65 years old).

Fortunately for the vaccine makers, no health authority in the world is investigating these deaths because healthy young people dying in their sleep is the new normal.

See? It’s the new normal. Wasn’t a “thing” before now:

From my earlier article on Google searches, here are two searches on “died suddenly” and “sudden adult death syndrome.”

“Died suddenly” was never a thing until November 2021 well into the vaccine rollout, probably when people were getting their boosters which pushed people “over the edge.”

Consider all these deaths in the last month. No investigation.

Nobody in mainstream media thinks all of these deaths are a problem. This is the new normal. It’s really stunning.

How many deaths will it take before the CDC investigates the cause of what is killing these kids?

Let’s be honest here. The CDC is never going to investigate any of these deaths. Are you kidding me? Never.

Or if they do, it will take them decades.

They are so corrupt.

Even the great Dr. Nath of the NIH couldn’t put 2 and 2 together and determine that the COVID vaccine can injure people.

But I could show the connection with one Google query:

But the more compelling data is when I surveyed vaccine injured patients and asked them what symptoms they had. I made a list. Most people have nothing on my list.

The vaccine injured can have 80 or more symptoms on my list of slightly over 100 and those symptoms only developed after the vaccine.

How does Dr. Nath of the NIH explain that? He doesn’t.

Dr. Nath doesn’t want to talk to me or see my detailed data on 1,000 vaccine injured. He won’t respond to my phone calls or emails offering him the data. He just doesn’t want to see any of it.

Dr. Nath is the modern day version of Sgt Shultz. Do you see the similarity?

That’s Sgt Schultz on the left and Dr. Nath on the right. I have trouble telling them apart.

In fact, to be perfectly honest, I have a hard time distinguishing between the two of them. They are like twins to me. Only their mother can tell them apart.

Hardly any autopsies are being done or ordered. A local coroner told me anyone can get an autopsy, but they would have to find a qualified person to do the autopsy … and they cost about $15,000, she said. Bottom line: The officials aren’t ordering autopsies, taxpayers aren’t paying for them and the families almost never pay for them. A brave political figure could call for many more autopsies of suspected vaccine victims … but no political leaders have done such a thing.

Let’s be clear. There are no brave political figures in America anymore. They are all afraid. Not even Florida Governor Ron DeSantis or his Surgeon General Joe Ladapo will call for detailed autopsies on people who die after getting the COVID vaccines.

None of them want us to know the truth.

There is no question that young people are dying in their sleep at an extraordinary rate never seen before. In the last year, I know of at least 8 such cases. I’ve never heard of this happening before and I’m 65 years old.

Besides, even if they did investigate, they wouldn’t be able to find the connection because the vaccines are like Teflon: nothing sticks.

According to US Congressman Sean Casten, the only lesson we should learn from these deaths is to “savor the moments you have with your loved ones.” Presumably, he said that because calling for an investigation into these deaths would be inappropriate since it would reveal the enormous amount of corruption that is happening within the HHS agencies and within Congress itself for not calling for an investigation.

Now you know why I will never get a job offer from the CDC. All jobs at the CDC require that “Applicants must NOT possess any critical thinking skills.” 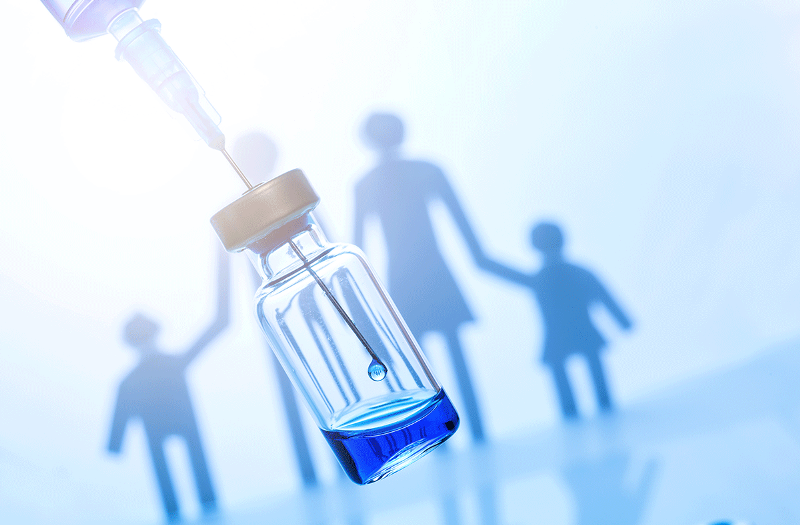 04 Feb 23
cheapest pharmacy for prescriptions without insurance
by Evaavast

04 Feb 23
Congress has been weighing a bill by Representative Barney Frank, Democrat of Massachusetts, that would legalize alll kinds of Internet gambling apart from sports betting. My blog - 안전카지노사이트 순위
by 안전카지노사이트 순위